ATLANTA - An Atlanta Water Department worker endured getting fired, not once but twice.

Pamela Hill claimed it should never have happened. But city managers said she failed a drug test.

The testing, according to the employee, could not account for a prescription she said she must take that can mimic a finding for THC commonly found in marijuana, what is commonly referred to as a false positive.

The first time a termination took place was back in 2011. An independent personnel board heard her explanation, reviewed evidence, and ruled in the employee's favor.

Move the clock forward to 2017. Hill comes up again for a random drug screening.

The results again show marijuana use and a new supervisor fired her. Hill for a second time had to go back before the Atlanta Civil Service Board and fight for her job.

That board looked at it again and came back with the same conclusion. Hill was ordered reinstated.

"I cried, I was happy," she said when she got the news.

But her fight is not over. There is bureaucratic red tape still to unravel because the city may not award her months of back pay due to her termination. Hill said what she calls a double unjustified firing placed a financial strain on her household. 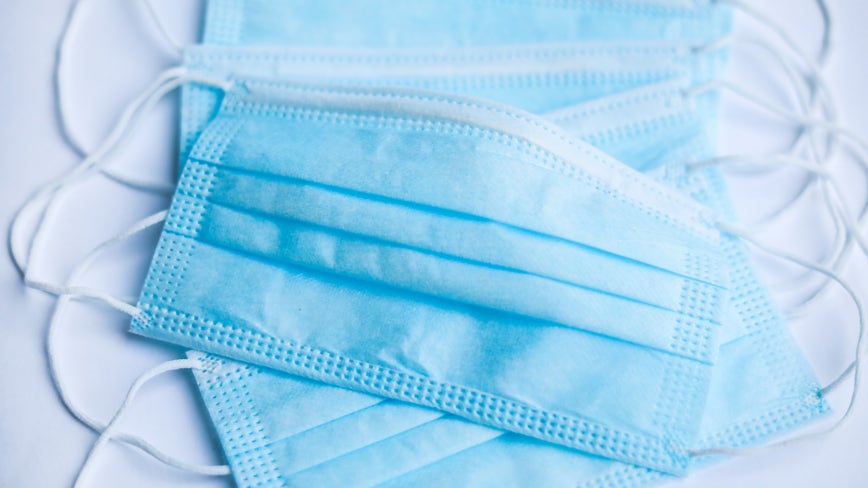 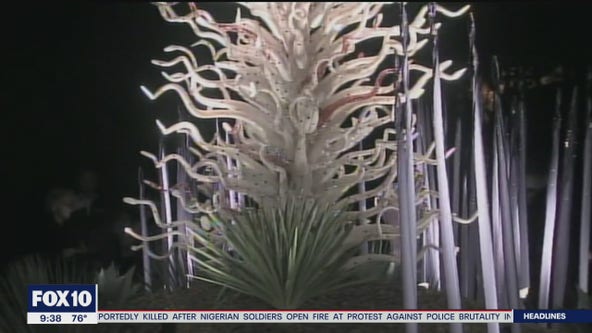