Woman who learned English with help of "Jeopardy!" becomes contestant

Kristyna Ng's love of learning helped earn her a spot on the game show.

LOS ANGELES - Audi is making things right with the "Wheel of Fortune" contestant who missed her chance to win a new car.

The carmaker confirmed to FOX News that the contestant will be receiving her Audi Q3 after all.

Charlene Rubush competed on Tuesday’s episode of the show and sparked a major discussion among fans after she correctly guessed the bonus round puzzle only to be told that her answer did not meet the standards of the show because she took a somewhat lengthy pause between words.

Fortunately, her answer seems to have been enough for Audi.

"In the spirit of the holidays, we are thrilled to gift Charlene with an all-new Audi Q3." said Tara Rush, Audi of America Chief Marketing Officer. "It is the season of giving after all and, technicality or not, we are always eager to share a bit of Audi magic and cheer!"

"You're a winner in our eyes, Charlene. Now, let's get you a prize. Time to #GiveHerTheQ3," the Audi USA Twitter account wrote Wednesday.

Hours later it tweeted that it had managed to track down the contestant and that she will indeed be getting her Audi.

Rubush went into the Bonus Round, which had the category clue "What Are You Doing?" with $16,500 in prize money. She first guessed "Choosing the right card," but the correct answer was "Choosing the right word." She eventually got there, but not in a way that’s acceptable to the rules of the game.

Just before the buzzer, Rubush said "Choosing the right… word." 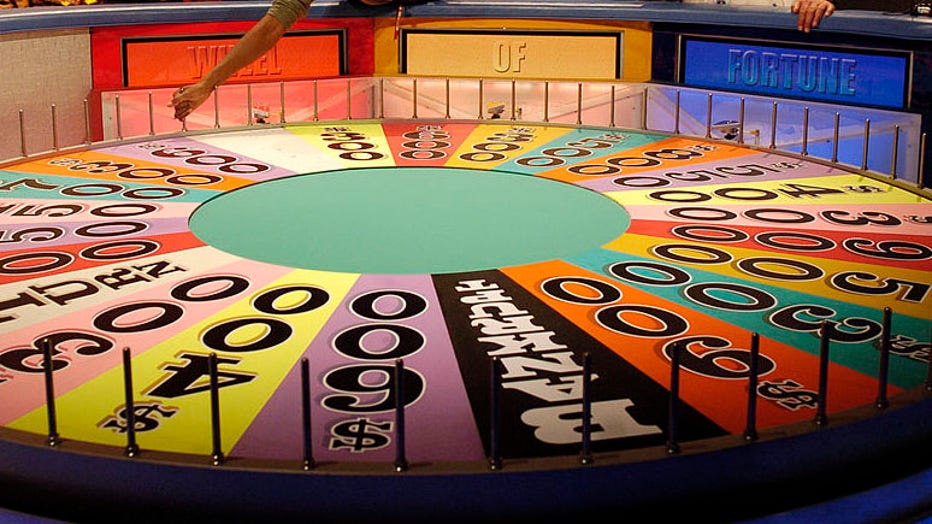 FILE - The "Wheel of Fortune" show wheel is pictured in a file image taken on March 22, 2006, in Denver Colorado. (Photo By Andy Cross/The Denver Post via Getty Images)

Unfortunately, that brief pause before the last word was more significant than she thought, as host Pat Sajak explained.

"You know, this one's tough because you said all the right words, including the word 'word' but, as you know, it's gotta be more or less continuous. We'll allow for a little pause but not four or five seconds. I'm sorry. You did a good job in getting it, but we can't give you the prize, and it was the Audi."

The moment prompted many "Wheel of Fortune" fans to take to social media to express their outrage at the show for seemingly having secret rules. As a result, the hashtag #GiveHerTheQ3 was briefly trending on Twitter, which likely contributed to this story getting in front of Audi.