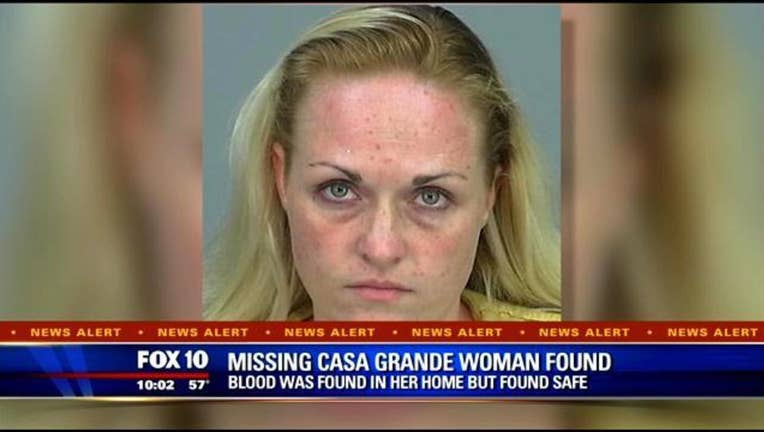 Their alert said her boyfriend found blood in their home and a gun was missing. Video from a liquor store showed her with two men.

But sheriff's officials say Alvarez felt overwhelmed by planning a party and the blood was from a tooth filling that fell off.

Later she said she threw a cell phone on the ground, scratched the inside of her gums to cause them to bleed and left a blood trail leading out of the residence.

That was because two of her boyfriend's guns are missing after two men visited her.