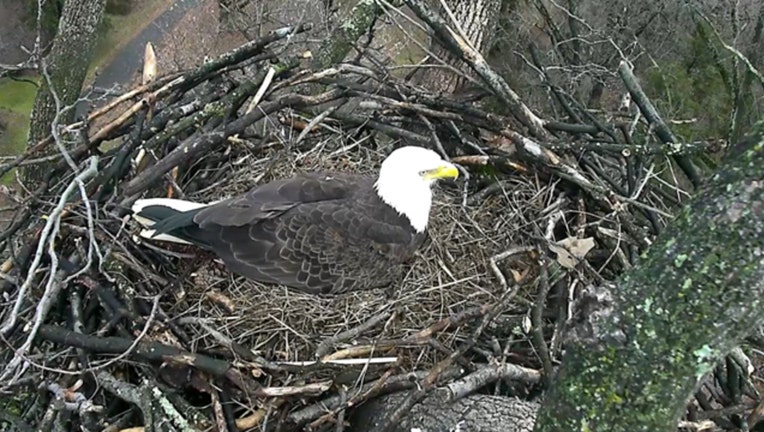 The Ladders area will be closed through June 30, 2020, but it could open before if the birds have trouble producing offspring.

The closure in the area south of Camp Verde aims to prevent disturbances during the eagle's nesting season.

River rafters may still pass by but cannot stop in the area and get out.

Forest officials say starting Monday they will also close an area along John's Tank Trail east of Lynx Lake during the nesting season.

The bald eagle was removed from the federal List of Endangered and Threatened Species in 2007. 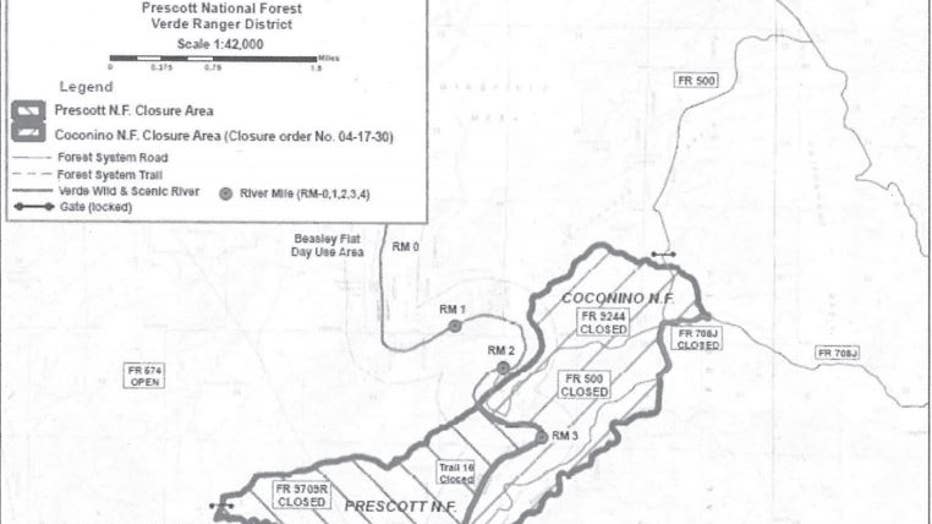