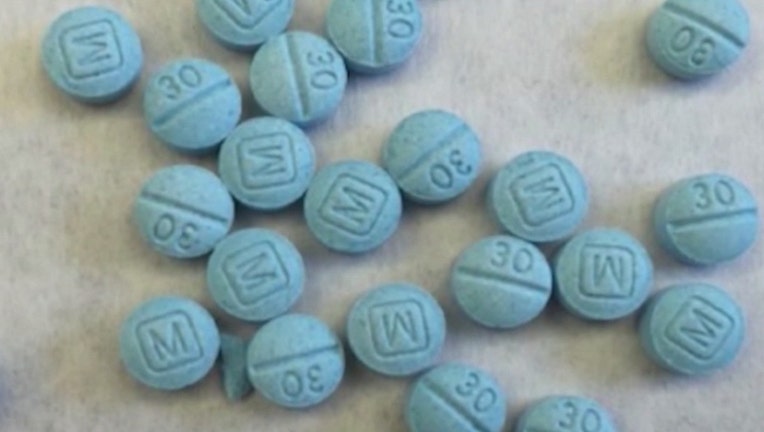 PHOENIX - The Arizona House has approved legislation legalizing test strips that can detect the presence of the potent opiate fentanyl and potentially help avoid deadly overdoses.

The measure already unanimously passed the Senate, so May 13's 48-11 House vote sends the measure to Republican Gov. Doug Ducey for his consideration.

The measure by Democratic Sen. Christine Marsh was prompted by last year’s death of her 25-year-old son, Landon Marsh.

Marsh tearfully testified during a February committee hearing on SB1486 about how her recently married son had one night of "being really stupid" with his childhood best friend. He took what he thought was a prescription pain pill that turned out to be laced with fentanyl. He had been working toward a degree in mechanical engineering when he died. 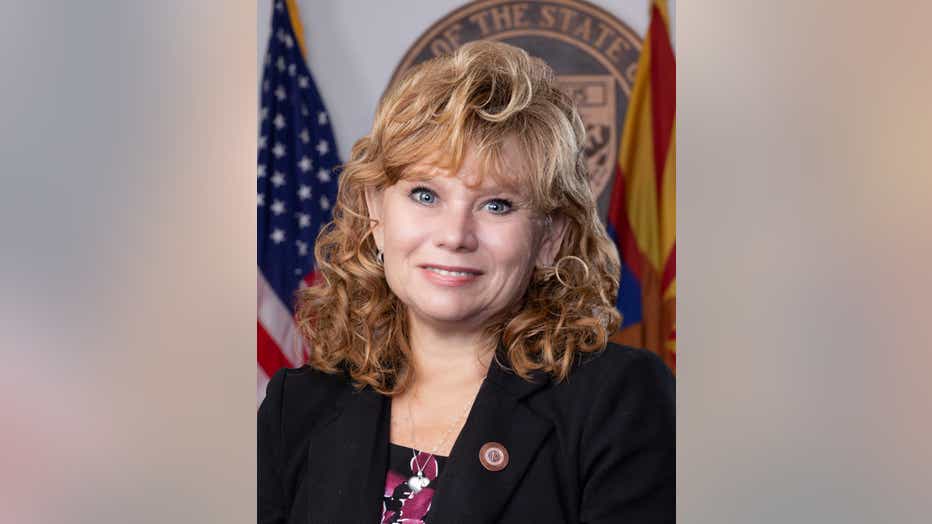 After the House vote, Marsh called the bill a small step with monumental consequences and urged Ducey to sign it.

"My son Landon’s death and so many others may have been stopped if they knew what was in the pill they were taking," Marsh said in a statement.

Marsh, a freshman lawmaker who represents parts of Phoenix and was a former Arizona teacher of the year, said her goal is to raise awareness of the dangers of fentanyl overdoses and save lives.

The state Health Services Department reports that 9,345 people have died of opiate overdoses in Arizona since June 15, 2017. Many of those are from ingesting drugs laced with fentanyl.