ORLANDO, Fla. (AP) - Orange County Sheriff's Deputy Mark Rutkowski grabbed the hand of a man who had been trapped in the Pulse nightclub and led him away, after making sure he didn't have a weapon, as another deputy shouted to other patrons, "Let's go! Let's go!"

Another deputy asks, "Got anymore?" Rutkowski says, "There's a line of them coming out."

The video from Rutkowski's body camera on the night of the Pulse massacre was released Thursday, showing some of the police response to the worst mass shooting in recent U.S. history.

Gunman Omar Mateen opened fire at the gay nightclub on June 12 in a rampage that left 49 patrons dead and 53 wounded. Mateen, who pledged allegiance to the Islamic State group during a call with police dispatchers during a three-hour standoff, died in a hail of gunfire after police stormed the venue.

Parts of the video from Rutkowski's body camera are redacted with a blacked out screen.

At one point, the video shows Rutkowski, gun in one hand, returning to the entrance of Pulse. A deputy asks, "Do we have anymore?"

Rutkowski says, "None that are moving at all."

Moments later, another officer is heard shouting, "Let's go! Let's go!" to patrons who had managed to flee to the club's entrance.

Rutkowski grabs the hand of one man in a flowered shirt who is crying. The deputy checks to make sure he's got no weapons before leading him by hand away from the club.

The video then shows Rutkowski returning to the club's entrance to help another man in a black shirt after making sure he is unarmed. The man tells him: "Please help my friends. They're up there and they're very injured."

Rutkowski tells him that deputies and officers are responding inside.

At one point, word comes over the radio that one of the patrons hiding inside Pulse is going to make a run for it. A dispatcher warns the deputies to be ready in case she comes out.

At another time, Rutkowski and other deputies are running toward Pulse with gurneys for victims when they get word over the radio: "Hard cover!" They move back from the nightclub and try to take cover.

After SWAT team members from the Orlando Police Department breached a wall of the club to rescue patrons and shot Mateen, talk among Rutlowski and his colleagues turns to Mateen -- of whom they're told over the radio "suspect down" -- and the victims.

Earlier this week, supplemental police reports were released giving greater details about police response to last month's massacre. The city of Orlando, at the request of the FBI, has refused to release audio recordings of Mateen talking to Orlando police dispatchers or 911 calls pertaining to the attack.

About two dozen news media organizations including The Associated Press are fighting in court to have the audio recordings released. The news outlets argue that the release of the recordings will help the public to understand Mateen's motive and evaluate the police response. 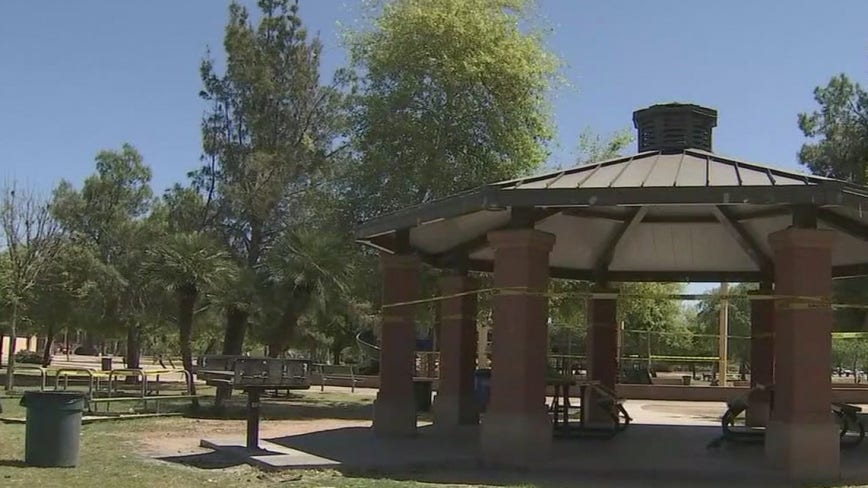 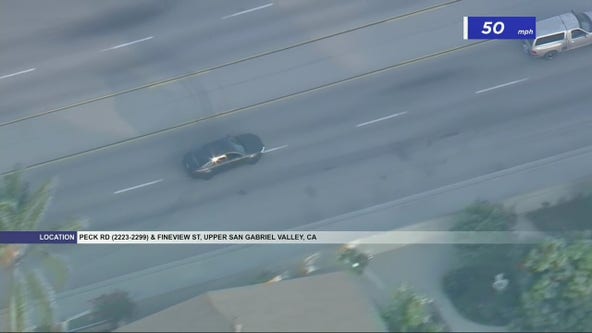