William Daniels, 91, and his wife, actress Bonnie Bartlett, 89, were in their home Saturday night at about 9:20 p.m. when someone tried to kick in the back door, according to TMZ.

Daniels jumped up, turned on the lights and scared off the intruder, TMZ reported.

Police believe the attempted burglary at Daniels home was a random act and not tied to the string of recent celebrity break-ins across the city, TMZ reported.

In addition to his role as teacher-turned-principal on "Boy Meets World'' from 1993 to 2000, Daniels also was a regular on "St. Elsewhere,'' for which he won two Emmy Awards, and was the voice of K.I.T.T. in "Knight Rider.'' He also appeared in the movies "The Graduate'' and "Blue Lagoon.''

Daniels and Bartlett married in 1951. 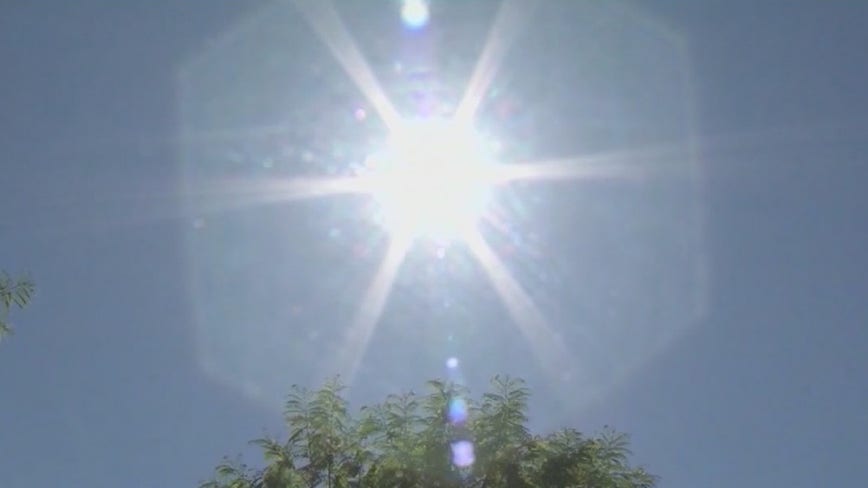