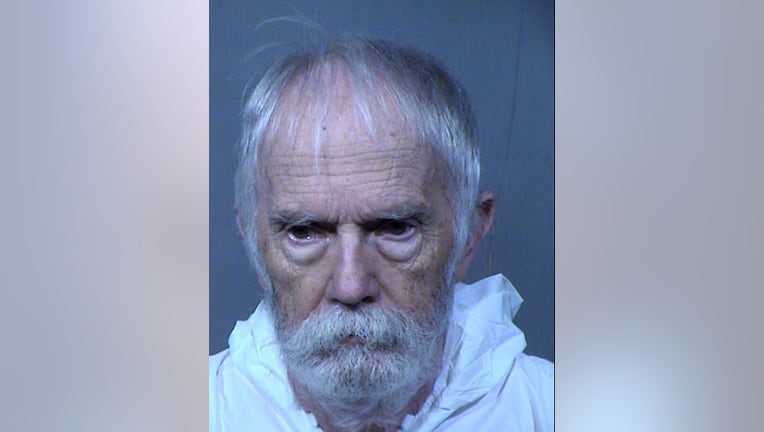 BUCKEYE, Ariz. - Buckeye Police officials have identified the man arrested in connection with a shooting that killed his 69-year-old wife.

The shooting happened on Thursday in a residential neighborhood north of the intersection of Canyon Springs Boulevard and Sun Valley Parkway. According to a statement released on Friday by Buckeye Police, the suspect, identified as 72-year-old John Elwyn Smith, called 911 and told the operation that he shot his wife while she was taken a nap, and that she was not breathing.

When officers arrived at the scene, investigators say they found Smith outside his home, unarmed and waiting for the officers' arrival. Smith was then taken into custody.

Police say the victim was found on the bed in the master bedroom with obvious gunshot wounds. She was declared dead at the scene by paramedics.

Investigators say during an interview, Smith admitted to shooting and killing his wife because of health and financial burdens. He is accused of first-degree murder. 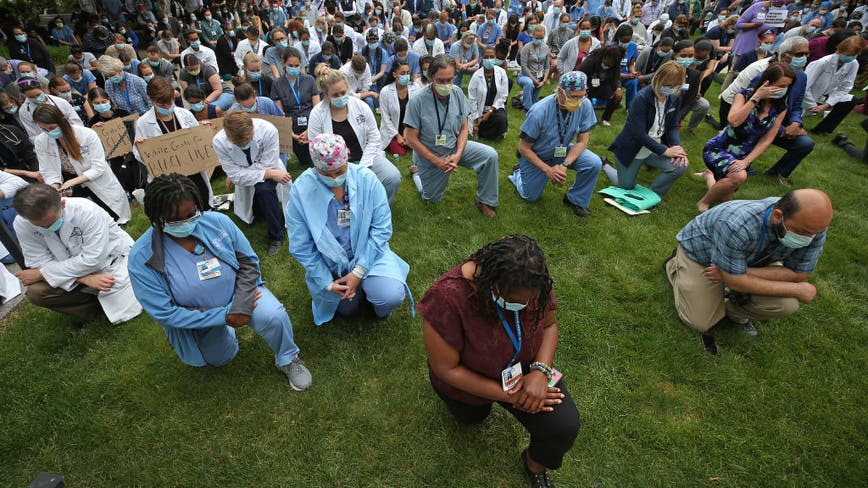 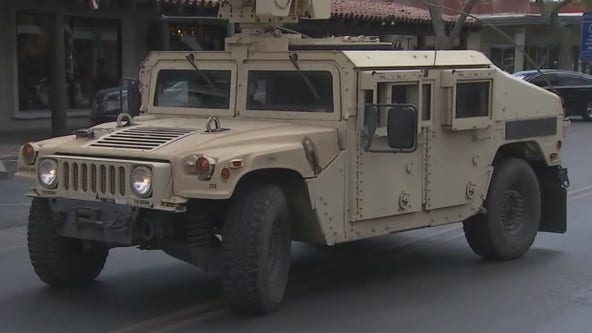 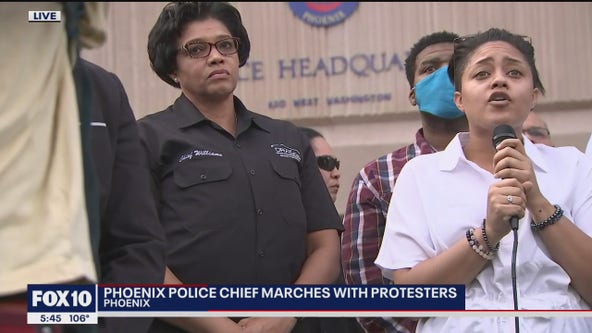 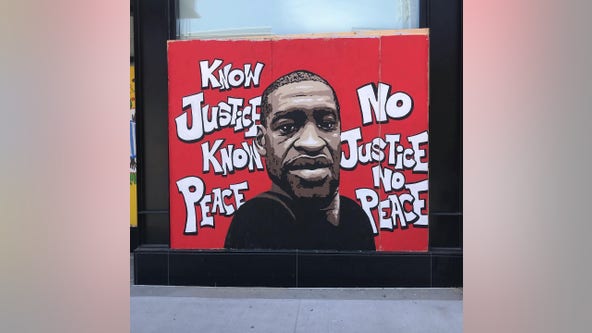