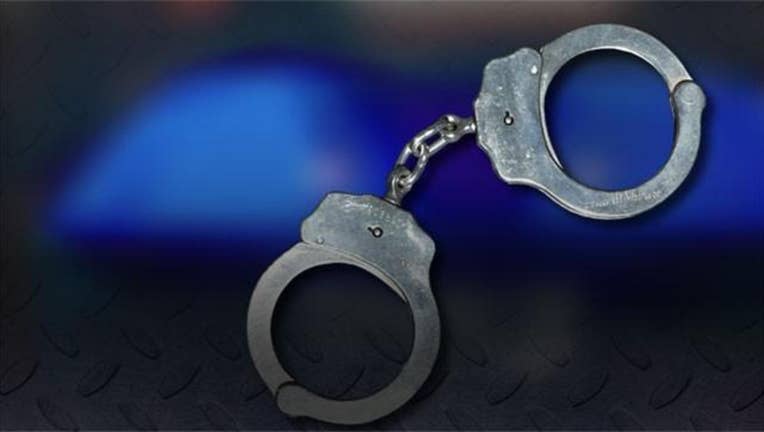 PEORIA, Ariz. (AP) - A man has been arrested in California and is awaiting extradition to Arizona for allegedly having sex with an underage girl.

Peoria police say 22-year-old Josiah Luke Nelson is being held on suspicion of 11 counts of sexual conduct with a minor.

Police contacted the Naval Criminal Investigative Service on April 15 and asked them to arrest Nelson, who was found on the 29 Palms Marine base in California.

They say the investigation involving Nelson began in 2014.

Police say he drove from California to allegedly have sex with an underage girl in Peoria that he had met online.

Nelson was booked into the San Bernardino County Jail and is being held without bond pending extradition.

It was unclear Monday if he has a lawyer yet.