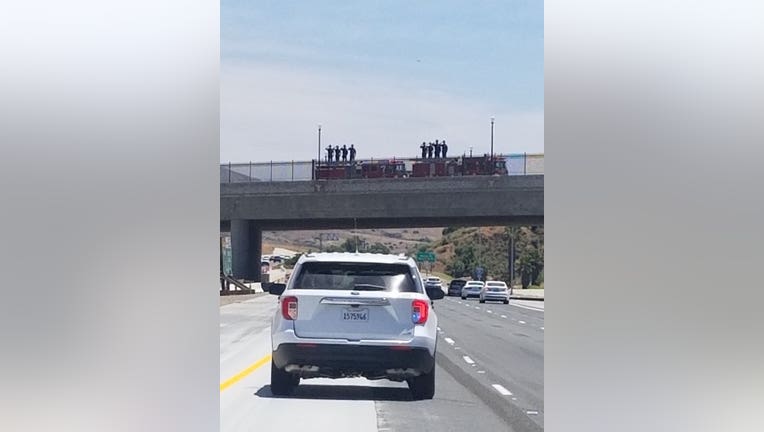 Colleagues salute Danny Mendoza, a prison correctional officer, who died of COVID. May 31, 2020

SACRAMENTO, Calif. - A 53-year-old California correctional officer died this weekend after testing positive for COVID-19, the Department of Corrections and Rehabilitation announced on Sunday.

The agency identified the officer as Danny Mendoza, 53, a 24-veteran of the department.

He is the first prison guard to die of the virus in the state. He had recently tested positive for the virus, the agency said. He died at the California Rehabilitation Center in Norco, Riverside County.

As of Friday, there were 1,010 prisoners in the state system who have active cases of coronavirus, and 148 employees, according to the agency.

“I am deeply saddened by this dedicated officer’s passing,” CDCR Secretary Ralph Diaz said in a statement. “My prayers are with the Mendoza family during this challenging time, and I know that everyone at CDCR sends their condolences and support.”

“I am heartbroken by the loss of one of our CRC family members,” CRC Warden Cynthia Tampkins added in a statement. “Officer Mendoza was loved and respected by his peers, he will be greatly missed.”

Activists have been urging the state to release more prisoners to free them from crowded conditions, and many prisoners have said they are living in "inhumane conditions" that lack the necessary hygiene and social distancing to prevent the spread of the disease.

The department has argued that they are following all the proper protocols. A spokesperson also said, "We are working to further increases our institutions, particularly in dormitory-style housing, by ensuring bunks are six feet apart in either direction."

California has granted an early release to 3,500 inmates across the state, although all of them were within 60 days of parole.

A spokeswoman said there are no plans to free anyone else.

California’s 35 prisons have long been overcrowded and currently house close to 109,000 inmates. That is roughly 24,000 overcapacity. 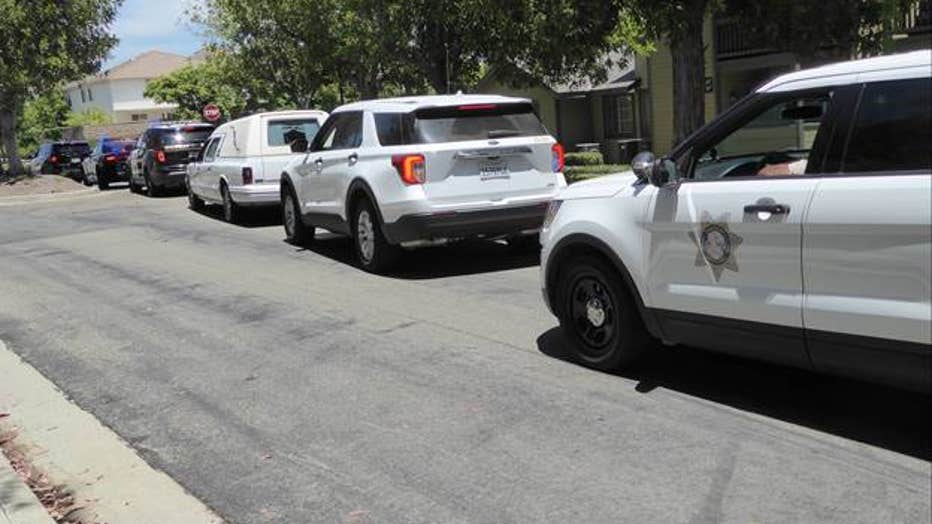 A caravan of state vehicles line up to mourn the death of California prison guard, Danny Mendoza, 53.