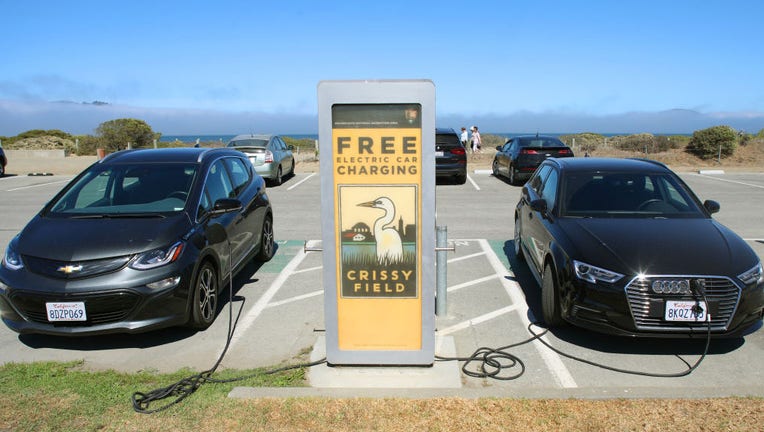 More than a dozen states are debating whether to adopt California's plan to ban new gas cars by the year 2035.

Several of the 17 states are likely to move forward with the plan, including Washington, Massachusetts, New York, Oregon and Vermont. California's restrictions are the strictest in the country, mandating that all new vehicles run on either electricity or hydrogen by 2035.

The mandate is facing fierce pushback in states like Minnesota, where the Minnesota Auto Dealers Association argues the weather prohibits the use of solely electric vehicles.

"The technology is such that the vehicles just don’t perform that well in cold weather," Scott Lambert, the trade group’s president, told the Associated Press. "We don’t all live in southern California." 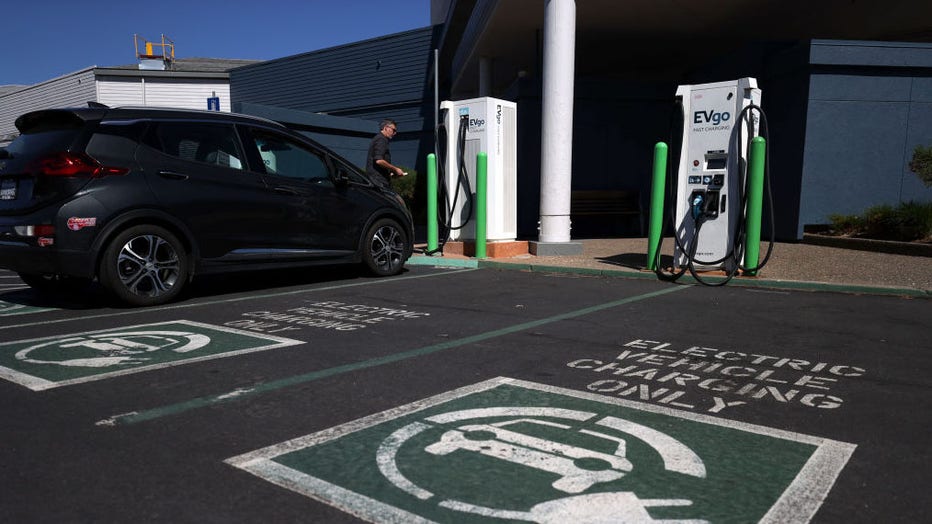 An electric car owner prepares to charge his car at an electric car charging station on September 23, 2020 in Corte Madera, California. (Photo by Justin Sullivan/Getty Images)

Colorado is also among the states where the measure faces firm opposition.

"While the governor shares the goal of rapidly moving towards electric vehicles, he is skeptical about requiring 100% of cars sold to be electric by a certain date as technology is rapidly changing," the Colorado Energy Office told the AP.

Republican Virginia Gov. Glenn Youngkin called the legislation "ridiculous" last week and has bent his administration toward cutting the ties. 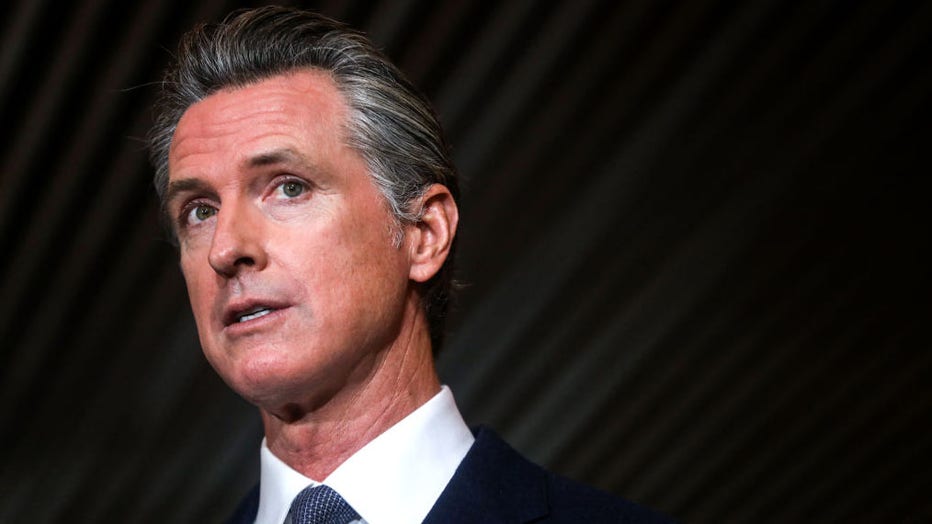 "In an effort to turn Virginia into California, liberal politicians who previously ran our government sold Virginia out by subjecting Virginia drivers to California vehicle laws," Youngkin wrote in a statement on Twitter. "Now, under that pact, Virginians will be forced to adopt the California law that prohibits the sale of gas and diesel-fueled vehicles."

"I am already at work to prevent this ridiculous edict from being forced on Virginians. California’s out of touch laws have no place in our Commonwealth," he continued.