First, there was Grumpy Cat, and now, a new feline is clawing its way into the hearts of social media users.

PHOENIX - First, there was Grumpy Cat, and now, a new feline is clawing its way into the hearts of social media users.

The cat's name is Potato, and this is one that people need to see to believe.

"He's very cuddly and affectionate," said Ashley Norlien. "He also likes to sleep a lot, but his total life revolves around food."

Potato is just like any normal cat, with his own unique personality, but you may notice something unusual about his stare.

Norlien adopted Potato from her friend two years ago, and she immediately noticed how different his eyes were.

Norlien, however, she saw past the physical features. 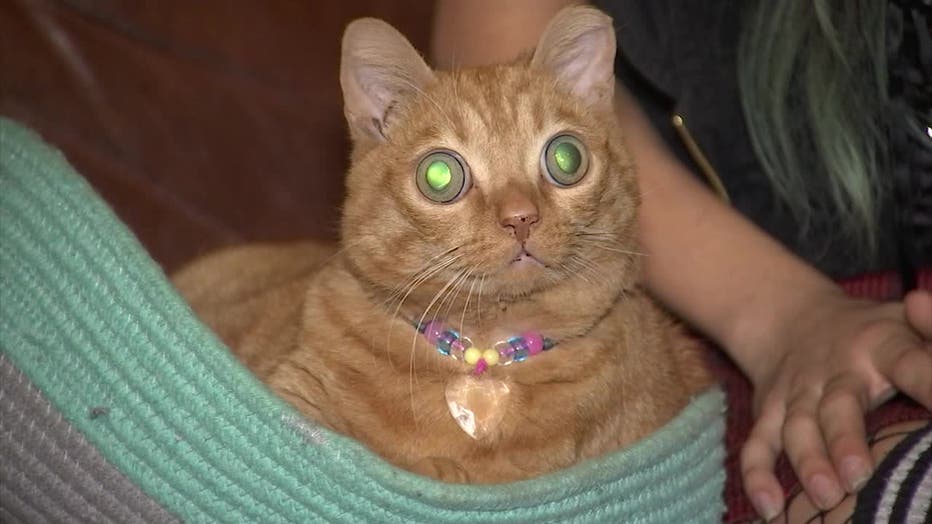 "Him and I, like, immediately bonded. Like I was petting him and playing with him, and I was like, I don't know, just hanging out," said Norlien. "You can kinda tell that he kinda liked me too, in a way. Like, he kinda chose me."

I think it's truly amazing. Like, I really don't know how to react to it, like -- it's like can't believe this is happening, to be honest," said Norlien.

There are now more than 38,000 followers on Instagram, with people simply going crazy over Potato's eyes.

"They just describe them as giant saucers, or Monster vs Aliens," said Norlien.

Norlien says her big-eyed ginger tabby has visited a vet, and is completely fine. She hopes Potato's pictures will continue.

"I just want them to smile and laugh and enjoy him just as much as I do," said Norlien. 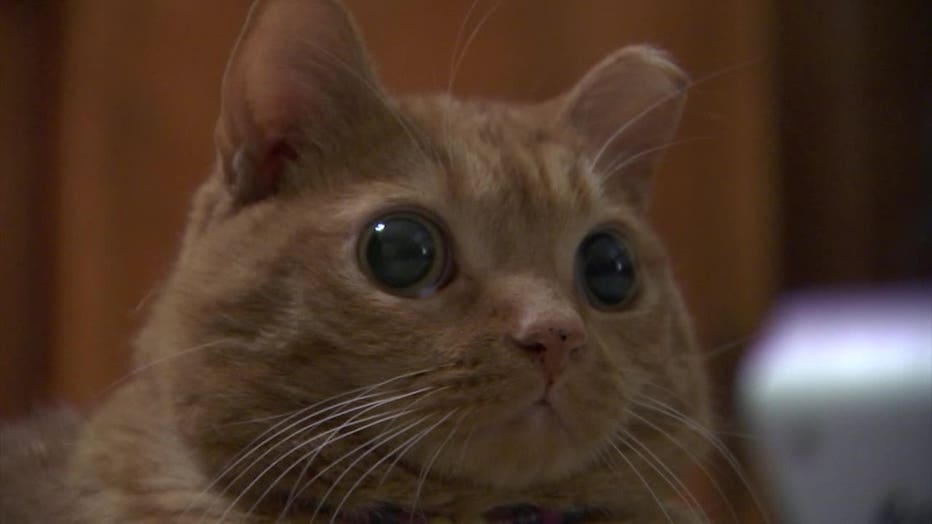