CHANDLER, Ariz. - A Chandler Cox Communications employee was arrested after police say he embezzled nearly $70,000 from the company.

Chandler police say they began investigating Placido Vasquez in June and discovered he had been stealing money from the company for nearly two years.

Following the investigation, Vasquez was arrested on Nov. 22. He is accused of theft charges. 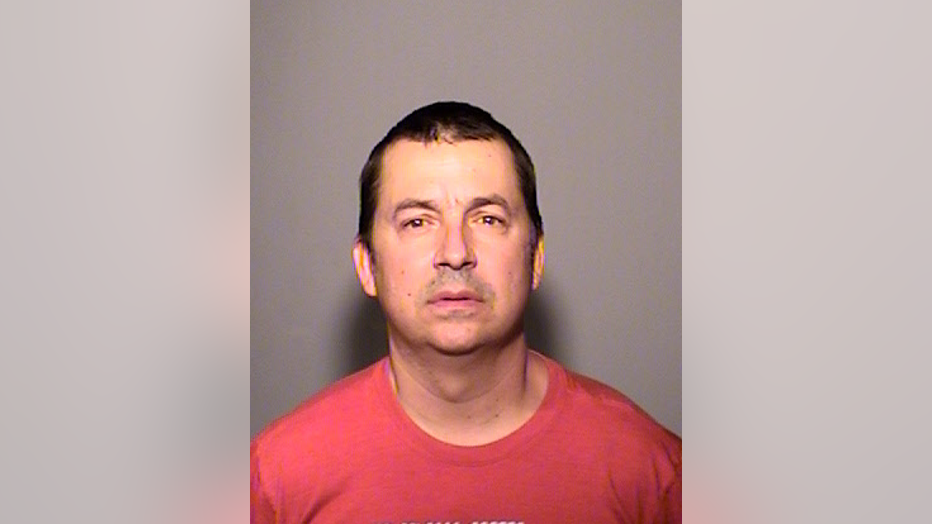