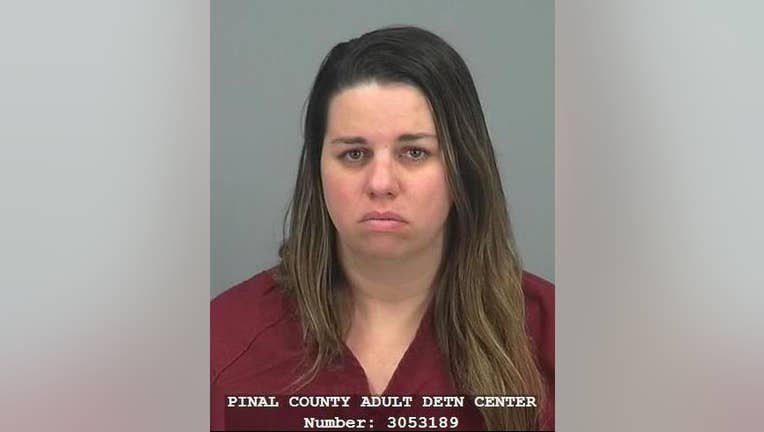 FLORENCE, Ariz. - A Maricopa woman who pleaded guilty to two counts of child abuse had her sentencing hearing pushed back to Dec. 18 after character witnesses didn’t show up in court.

Darr was arrested last December and initially charged with 10 counts of child abuse.

Her trial was scheduled to begin Nov. 5, but court records show Darr pleaded guilty to two counts of child abuse on Sept. 18.

The girl says Darr allegedly pulled her by the hair, hit her over the head with a phone and forced her to eat rotten food and eat her own vomit.