According to Charlotte-Mecklenburg Police, officers were searching for a suspect with an outstanding warrant at The Village at College Downs when they came across Keith Lamont Scott inside a vehicle at the apartment complex. They said Scott had a gun and threatened the officers.

"He is armed, with a handgun that we found on scene as well...Makes some imminent threat to them and because of that, at least one of our officers fired rounds at the subject," according to CMPD officers during a press conference.

Scott was taken to Carolinas Medical Center with life-threatening injuries where he later passed away.

Mayor Roberts offered her condolences to Scott's family and the officers that have been injured.

Chief Putney said detectives recovered the firearm after shooting and it was close to Scott.

Around 1:45 a.m. Wednesday morning protesters gathered making their way to I-85, blocking both directions.

One person has been arrested so far, but the investigation is ongoing. 16 police officers were injured and several vehicles damaged, according to Chief Putney.

"When that behavior becomes violent, destructive, aggressive, we have to act how we did," Chief Putney said.

Chief Putney said the story is different from how it's been portrayed on social media and they're going through all of the footage from body and dash cam.

"I have seen some of the video; have not seen all of it from responding officers yet," Chief Putney said.

Family members, however paint a different picture. They tell FOX 46 Charlotte that the man was disabled and reading a book in the vehicle while waiting to pick up a child from the school bus.

Officer Brentley Vinson was in plain clothes with a vest carrier that they wear, but had a CMPD logo on the front and back, according to Chief Putney.

"Officer Vinson was not wearing a body camera," Chief Putney said, "I am not sure if the handgun was loaded."

Mayor Roberts said, "We understand there may be continuing protests this evening(Wednesday). I've spoken with community leaders: we're calling for peace, dialogue."

Governor Pat McCrory made the following statement:"I've been in conversations with the mayor and other city officials since early this morning. We will do everything we can to support the mayor and the police chief in their efforts to keep the community calm and to get this situation resolved. It's very important that we all work together as a team to solve a very difficult issue and to bring peace and resolution. My prayers are with the Scott family and also our law enforcement, especially the 16 police officers who were injured last night. As governor I'm going to do everything I can to support the entire city leadership in their effort to resolve this situation."

Senator Thom Tillis made the following statement: "The response to the shooting that occurred yesterday was utter chaos that resulted in the looting of private property and injuries to the very officers who were working to protect the safety of the protestors. It was an embarrassing moment for the city that was only redeemed by the brave men and women of the CMPD who demonstrated incredible composure, which likely prevented the violence from escalating further.

"Charlotte is better than this, and I hope that the mayor and other city elected officials will join Chief Putney in demonstrating leadership that is guided by the facts and not political considerations of a given day."

Attorney General Roy Cooper made the following statement: "What happened to Keith Lamont Scott in Charlotte is a tragedy. It is important that this case is thoroughly investigated to find the truth and make sure justice is done. We must be committed to the kind of change that prevents these tragedies from happening. It is critical that as protests occur they are non-violent and do not cause harm."

Charlotte Chamber made the following statement: We had a series of events Tuesday evening that included the loss of a life, injuries to police officers and others, and peaceful demonstrations that became unlawful. To the family of Keith Lamont Scott, and to all of those injured, the Charlotte Chamber extends its condolences. We are concerned that there may be similar protests tonight and beyond in our City. We must prepare for this potential as "one Charlotte" by standing together in a way that demonstrates our support of peaceful protests, while also ensuring the safety of law enforcement officers and all citizens. Most especially for businesses in the University City area and Charlotte's Center City, we request your partnership as we address this, collectively, as a community. This will involve collaboration between your private security resources and CMPD along with communications to your tenants, employees and guests. If you are planning any major events between now and the end of the weekend, please make us aware so we can ensure CMPD and other stakeholders stay informed. Based on lessons learned from the Democratic National Convention preparation in 2012, here are some recommended common sense actions to protect your property:

-- Keep everything as normal as possible
-- Remove or chain down all tables, chairs, signs or planters
-- Consider increasing private security staffing
-- Tell tenants, employees and guests to be aware and vigilant
-- Do not hesitate to call 911

We will continue to work closely with our partner organizations, the City of Charlotte and Charlotte Mecklenburg Police, to keep you informed of pertinent information resulting from this. 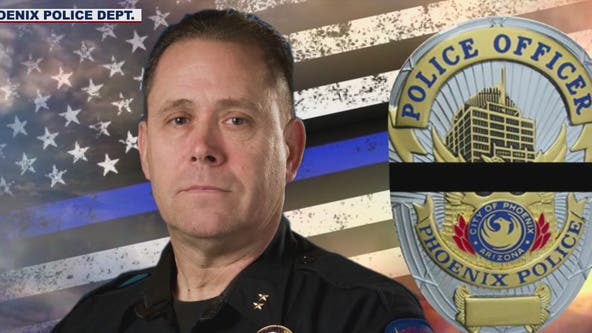 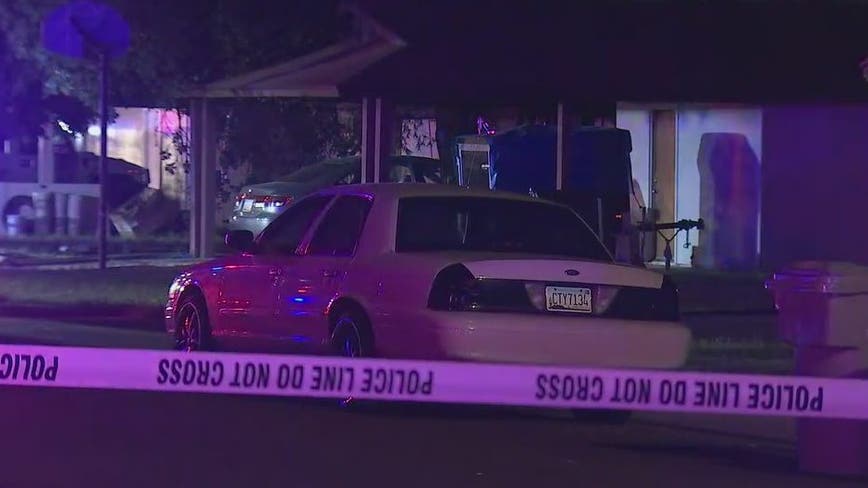 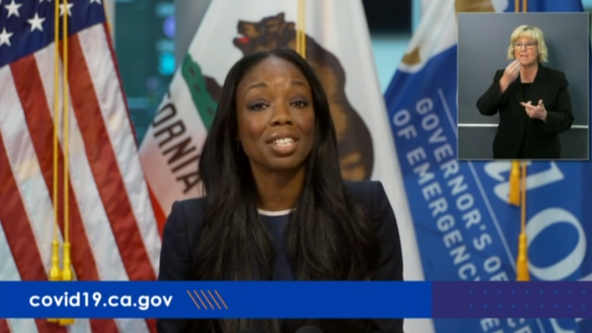 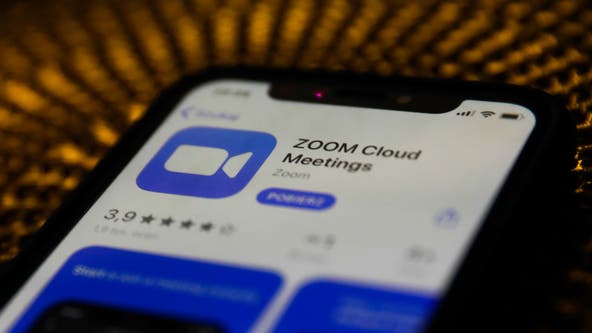