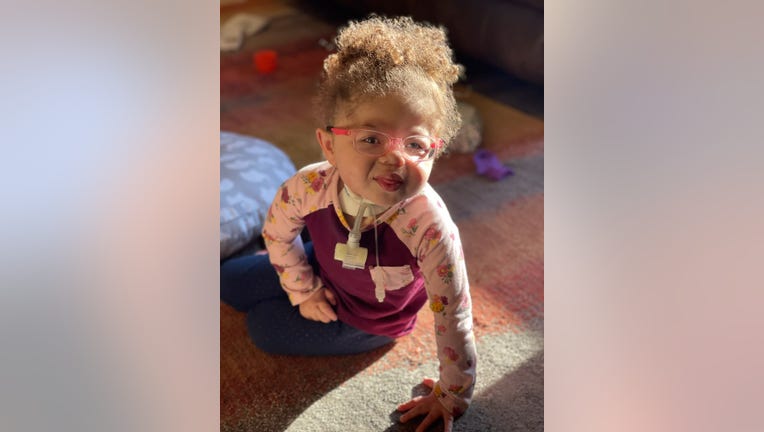 Ramiah Martin, "is nothing short of a miracle," according to her mother. ((Photo contributed by Leanne Martin via Georgia Tech))

ATLANTA - Life-saving research at the Georgia Institute of Technology is providing children born with a rare developmental abnormality a chance at life.

Researchers in the lab of Dr. Scott Hollister at Georgia Tech developed a 3D-printed tracheal splint that creates an airway for children born without a trachea, or windpipe. The splint, called the Airway Support Device, is made of a biodegradable substance called polycaprolactone.

The device was implanted in a child at Penn State Health Children’s Hospital shortly after her birth.

The child, Ramiah Martin, was born in December 2017. Doctors diagnosed her with heart problems during a prenatal ultrasound before discovering she also had this rare condition, which is called tracheal agenesis. The condition is fatal unless treated promptly.

Ramiah had no other options, so doctors received permission to use the device by the U.S. Food and Drug Administration with "compassionate use." The rule allows for life-saving treatment for patients experiencing an immediately life-threatening condition.

Weeks after her birth, doctors and Georgia Tech researchers began work to help save her life. First, doctors conduct a CT scan of the patient's neck. Hollister and his team re-engineered the device to accommodate Ramiah's neck.

At 20 weeks old, she received the implant.

The toddler recently celebrated her fourth birthday. When Ramiah was two years old, she started breathing on her own while monitored during the day. The toddler is able to go to preschool and play with her sisters.

She'll require a replacement splint as she grows. 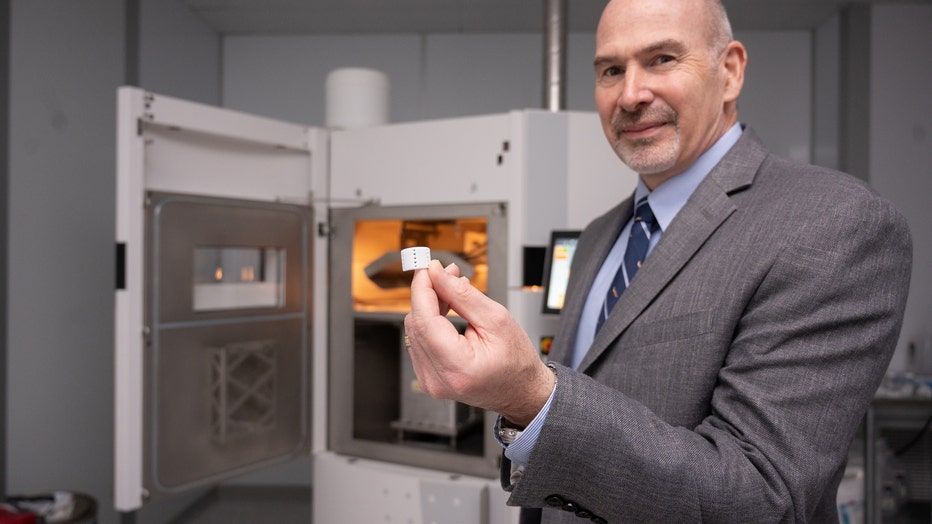 The Center for 3D Medical Fabrication at Georgia Tech has provided the device to be implemented in several successful surgeries for several years.

"Even though the work is interesting and exciting, it's never really fulfilled until it's actually used," Hollister said in 2018.