PHOENIX - Almost a year later, Phoenix Police investigators are still searching for a man who reportedly stole from a Circle K store on May 9, 2021.

In a Jan. 25, 2022 tweet, police say a reward is being offered for tips leading to the arrest of the man who was caught on camera at a Circle K near Cactus and Cave Creek roads.

The suspect is seen walking into the store and soon after, he reaches across the counter, opens the register and appears to begin taking money out. 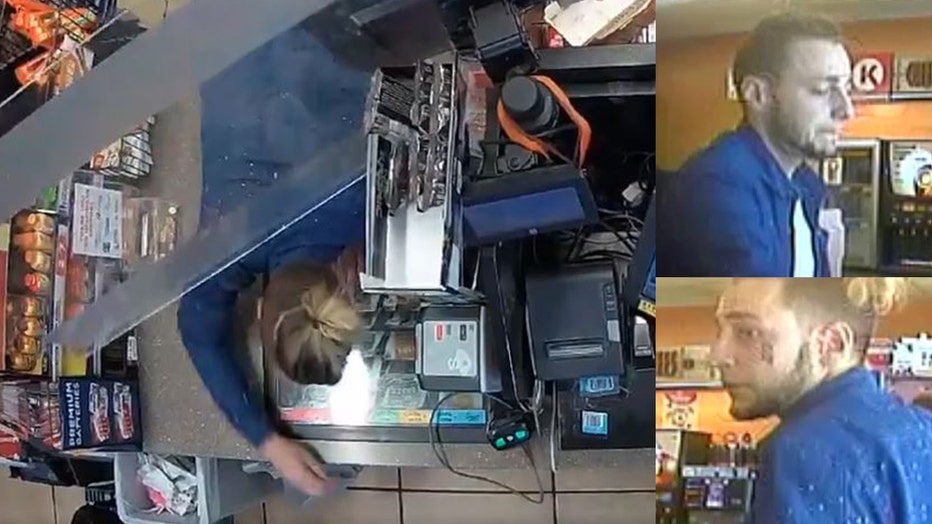 hoenix Police investigators are searching for a man who reportedly stole from a Circle K store on May 9, 2021.