PHOENIX - Investigators are asking for the public's help after a series of burglaries have put the neighborhood on heightened alert in Phoenix.

The thefts involve prescription medication and the thieves cutting their way through neighboring walls to get into the buildings.

The incidents happened during November and December 2021 at family-owned pharmacies. In both cases, two unidentified suspects took large amounts of oxycodone, an extremely addictive opioid painkiller.

"Over a thousand pills were stolen in those burglaries and the value of the pills on the street is over $30,000 and that did include narcotic pills and opiates, which would be the oxycontin," explained Phoenix Police Sgt. Steve Reaume says.

How exactly were the suspects able to go unnoticed?

Those suspects were seen wearing dark clothes and face masks. 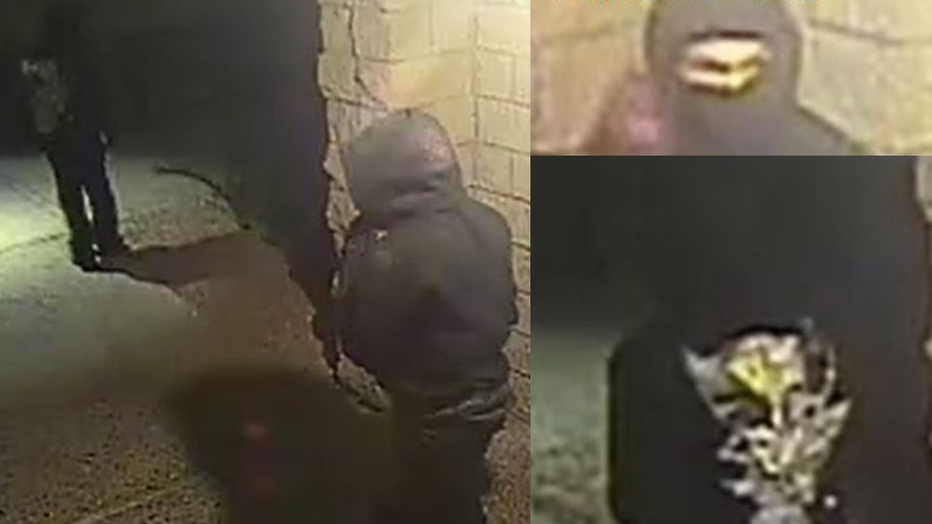 Two unidentified suspects are accused of stealing large amounts of an extremely addictive painkiller from family-owned pharmacies in Phoenix and police need help to track them down.