'City of a Thousand': Phoenix councilwoman returns to 'the zone,' optimistic about tackling homeless crisis

PHOENIX - A Phoenix city councilwoman joined in on a ride through "the zone," a growing homeless encampment downtown, and for Yassamin Ansari, homelessness has been a key issue for her to address since taking office in District 7 last year.

Ansari is no stranger to "the zone." She visits Phoenix’s largest homeless encampment monthly as the population of unsheltered people is close to 1,100.

When asked if she notices differences as she visits each month, she says, "Definitely. It's noticeable from last summer, how many people are just camped along these streets. Not all of these streets were full before."

'I try to be as optimistic as I can'

"I’m always an optimist. I try to be as optimistic as I can, and I see the amount of work being done at the city of Phoenix, and an unprecedented amount of funds," Ansari says.

That's the largest increase for a county in the entire nation, in that period.

"Phoenix is the fifth-largest, fastest-growing city in the country, which is awesome in many ways, but at the same time that also means it's become very expensive to live here. We simply do not even have the housing stock for the demand that exists," Ansari said. 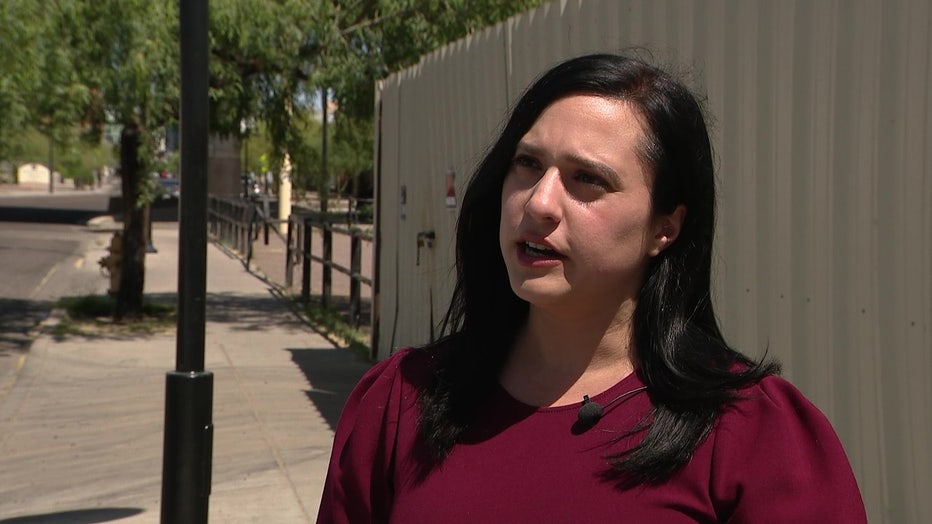 "Both housing and homelessness, I would put that into one that as a package I see as a top challenge. I will also say that this is not at all just a Phoenix problem or a state problem. This is a national challenge right now," Ansari said.

Stacey Champion is a community advocate, and calls this crisis "a war on the poor," saying she’s never seen the zone’s population at this size. 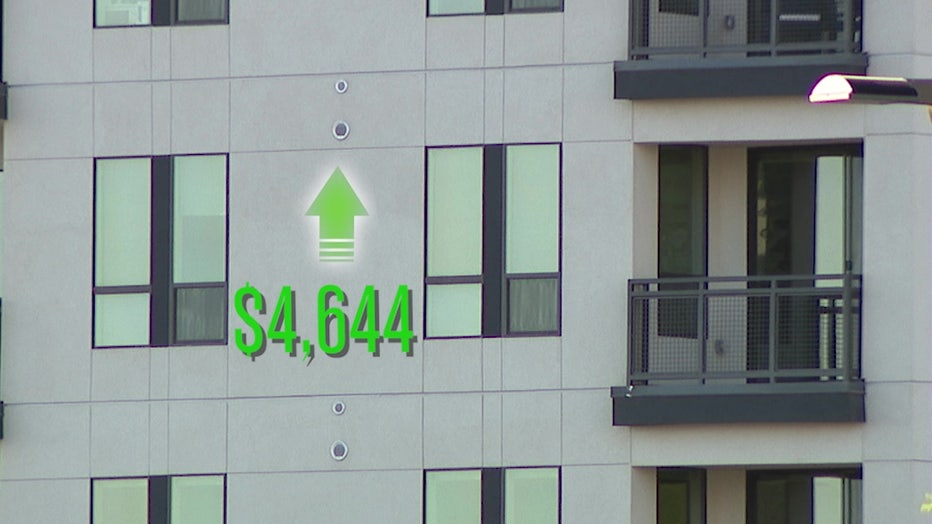 Are the current resources enough?

Recently, the city had 10 new restrooms installed as well as water access on the Human Services Campus.

When asked if the current water access and the number of restrooms are enough for those in the zone, Ansari says it's a start.

"I don’t think it’s quite enough, but it’s a really good start. I mean, six months ago we had none. We had been pushing quite a bit to get this," Ansari said.

Champion agrees, saying it's not enough for the population of the zone.

"Am I happy to see them adding more bathrooms? Yes. Do I think it's nearly enough for 1,085 people? No," she remarked.

Champion says it’s taken too long just to get adequate sanitation and water resources for people on the streets.

"I think that this is a public health crisis of epic proportions and that the city and the county and the state need to be more creative," she said. 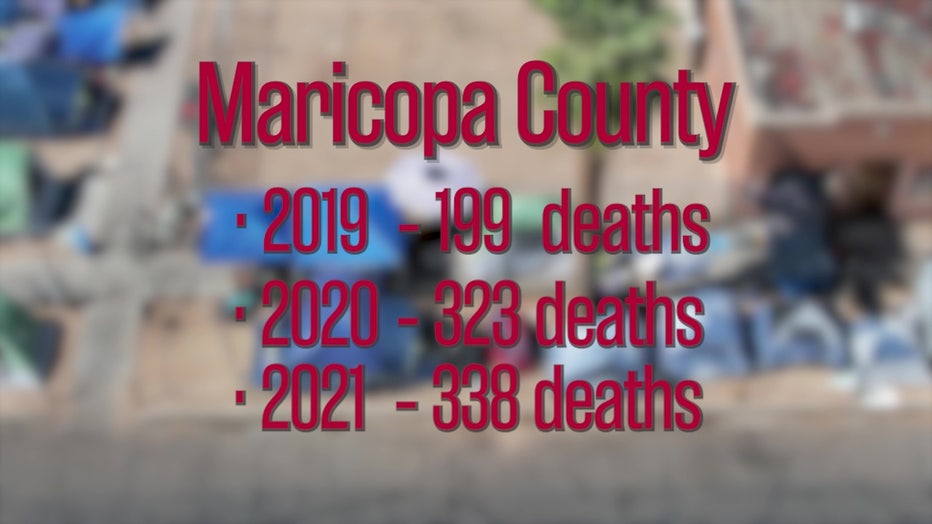 Is there hope for the future?

"We want to lead with services all the time and so the city has invested quite a bit in our PHX C.A.R.E.S. program and working with partners like CBI and other outreach teams who go out and talk to folks, meet them where they’re at and focus on services, services, services," Ansari said.

There is a variety of solutions on the table for the city, including smaller, specialized shelters, more sprung structures like Respiro, and tiny home communities.

"A year from now, two years from now, I'm hoping with a lot more availability of shelter and transitional housing, I'm hoping it won't be this bad," Ansari said.

The city’s "Housing Phoenix" plan sets a goal of creating or preserving 50,000 homes by 2030 and using 140 city-owned parcels for affordable housing.

In the next and final episode, we meet with an Arizona Senator proposing a bill for sanctioned campsites, and we hear from a coalition involved in decreasing the homeless count in a major city outside Arizona.

Under-resourced. Under-housed. In part two of a "City of a Thousand," we take a look at the resources, or lack thereof, that homeless advocates believe are leading to the encampment boom in Phoenix.