MARICOPA, Ariz. - As people get ready for Super Bowl LIV this weekend, here's an interesting fact: the Super Bowl is no longer the world's most-watched sporting event.

It's that popularity that is spawning new esports leagues all across the country, including what's considered to be the very first city-run recreational league in the City of Maricopa. 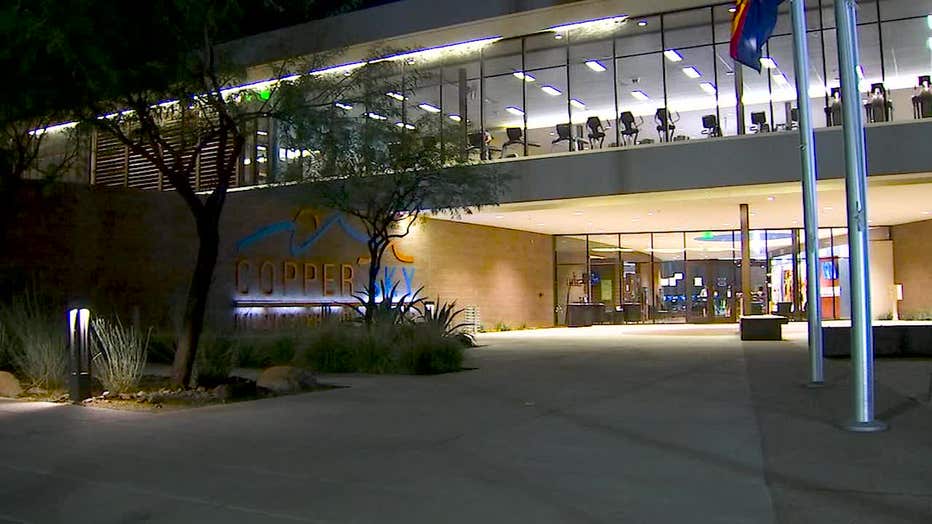 Inside Copper Sky Community Center in Maricopa on a Friday night, dozens of gamers are battling it out in what is known as the "Copa Cup." The featured game for the night is Rocket League: part racing game - part soccer match.

Teams of two would battle it out in a tournament-style format, competing for prizes and the title of "Copa Cup" champion.

Matthew Reiter helped organize Maricopa's esports league. He says it provides players, both young and old, a starting point to get into competitive gaming.

"There isn't a base," said Reiter, who is the Recreation Coordinator for the City of Maricopa. "You talk about all the great athletes, they start off in a rec in some sport and then they advance, but there isn't anything like that for gaming." 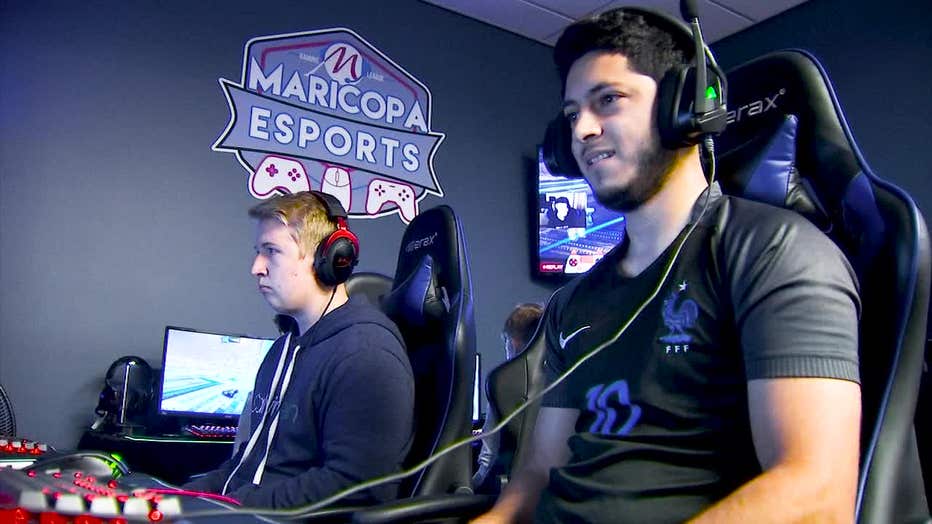 Since launching in summer 2019, the city has partnered with area high school kids and Microsoft to provide everything the players need, including building each and every computer by hand.

For a city that is barely as old as the youngest competitor -- it was incorporated as Arizona's 88th city in 2003, according to the city's website -- Maricopa considers their investment in the 'gaming rec league' well worth the cost.

"Kids are going to keep playing games, right? So, how do you take that passion for games and turn it into the positive that team sports have, and get that social interaction back so kids aren't just sitting at home?" said Nathan Ullyot, Community Services Director for the City of Maricopa.

The tournament in Maricopa brought players from all over Arizona, including Jesus Quintero, who drove to Maricopa from Tucson to play.

Quintero says the commute is worth it because it gets him out of the house and around others who share his love for gaming.

"A lot of video gamers are introverts, so that has a lot in play," said Quintero. "Right now, we're all pretty nervous. We never do this, so maybe once we get used to it, it would be nice to socialize a little bit more." 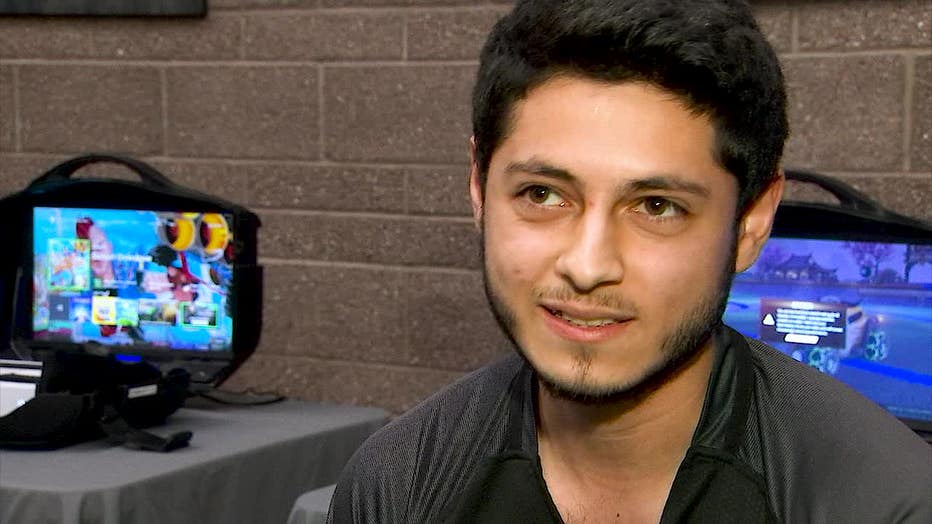 It's that social aspect that brought Bobby Brittain and his son, Westin, to the league.

"I know he talks to a lot of kids online, but he doesn't talk to them in person, so I thought it would be great for him to meet other people that are into the same things he's into, and do it in person," said Bobby, who is from Gilbert.

"So I can attend these every once in a while.. and get better at the game," said Westin.

Playing in front of an audience could come in handy for some of these players, because esports tournaments around the world are selling out arenas, and they're being watched by hundreds of millions of people online. It's the type of atmosphere that is usually reserved for participants in the World Cup or the Super Bowl.

"I personally stopped watching pro sports and actually watch a lot of esports, especially League of Legends and Rocket League. I follow that a lot," said Eli West, who lives in Chandler.

For gamers like West, the e-league fulfills a passion for competition, without the wear and tear on the body.

"I used to compete in real-life sports all the time and I've been a champion, and now that I'm past it physically, I'm trying to do it in the video game world," said West. 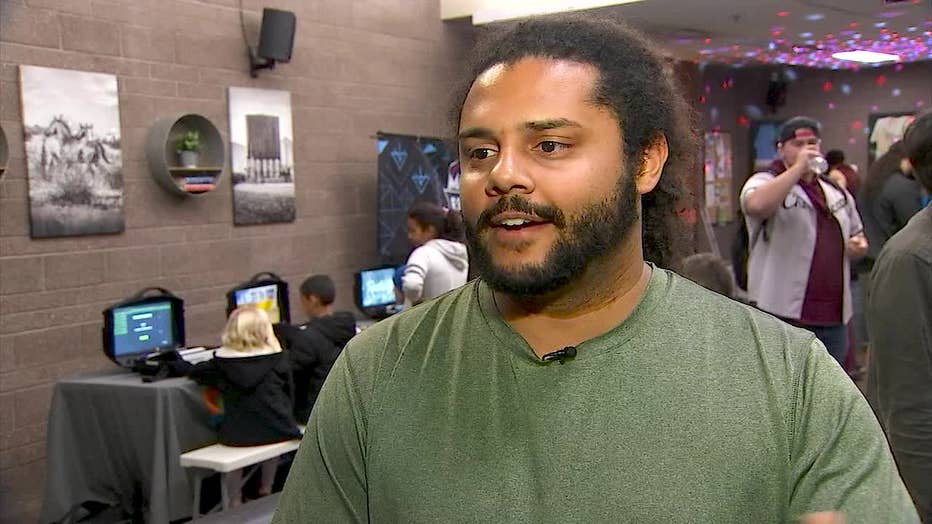 Regardless of whether these players ultimately turn their passion for gaming into a profession, they say the popularity of gaming is only going to grow, and that's something the City of Maricopa believes is a win-win for everyone.

"If your kids love video games and you understand the value of sports, then our esports make sense," said Ullyot.

There is a fee to participate in Maricopa's esports league, but many of the tournaments are free to enter. Currently, they play many of the popular games, like Rocket League and Fortnite, with plans to add more in the future.