Cloris Leachman, a character actor whose depth of talent brought her an Oscar for the

LOS ANGELES - Award-winning actress Cloris Leachman, best known for her roles in some of the most iconic sitcom television shows of her era, has died.

Leachman died of natural causes at the age of 94 in Encinitas, California, according to her longtime manager, Juliet Green.

Green said in a statement, "It’s been my privilege to work with Cloris Leachman, one of the most fearless actresses of our time. There was no one like Cloris. With a single look she had the ability to break your heart or make you laugh 'till the tears ran down your face. You never knew what Cloris was going to say or do and that unpredictable quality was part of her unparalleled magic."

"She loved her children and her grandchildren ferociously. A lifelong vegetarian, she was a passionate advocate for animal rights. The family requests that any donations in her name be made to PETA or Last Chance for Animals," Green added.

The television and film star grew up in Des Moines, Iowa. She eventually attended Illinois State University and Northwestern University before catching her first big break in entertainment where she competed in beauty pageants, being crowned Miss Chicago before competing for Miss America. 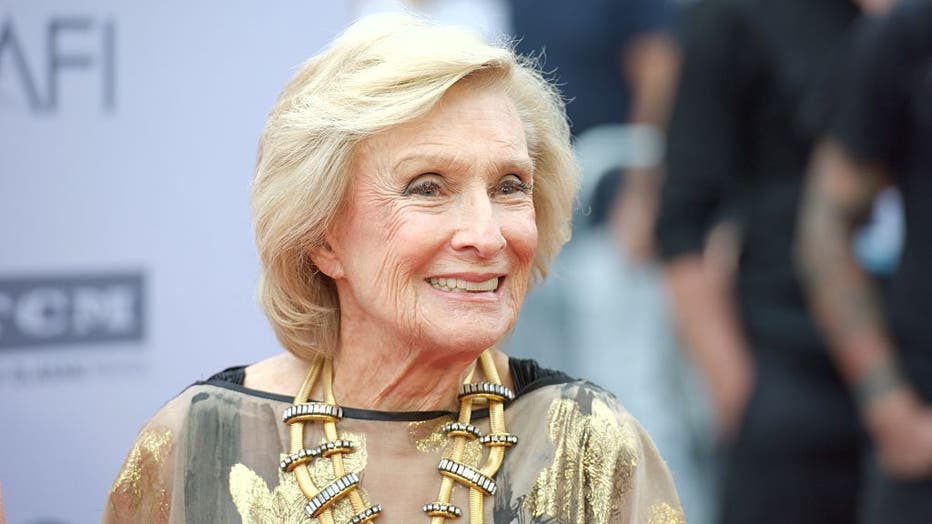 She eventually was cast in "The Mary Tyler Moore Show," where she played the hilariously neurotic and manipulative landlady Phyllis Lindstrom, a character that granted Leachman her very own spin-off.

Leachman would go on to win a total of eight Primetime Emmy Awards including two for her role in "The Mary Tyler Moore Show," and a Golden Globe for Best TV Actress for her spin-off series "Phyllis," according to the Television Academy.

She eventually cultivated a career spanning over 60 years both on television and in film, starring in hit movies like "Young Frankenstein" and "The Last Picture Show," which won her an Oscar for Best Supporting Actress.

Leachman was inducted into the Television Academy Hall of Fame in 2011.