A 43-year-old naval pilot from Arizona died in a plane crash while in Australia battling the deadly wildfire raging on. FOX 10's Nicole Garcia talks with Buckeye residents who are mourning the loss of Lt. Col. Paul Clyde Hudson.

PHOENIX - A 43-year-old naval pilot from Arizona died in a plane crash while in Australia battling the deadly wildfire raging on.

Lt. Colonel Paul Clyde Hudson died along with two others while onboard a C-130 aircraft Jan. 22, according to Coulson Aviation.

The two other victims are Capt. Ian H. McBeth of Montana and flight engineer Rick A. DeMorgan Jr. of Florida.

Hudson lived in Buckeye, Arizona and served in the United States Marine Corps for the last 20 years since graduating from the naval academy in 1999. One of his many roles was a C-130 pilot.

He is survived by his wife, Noreen. 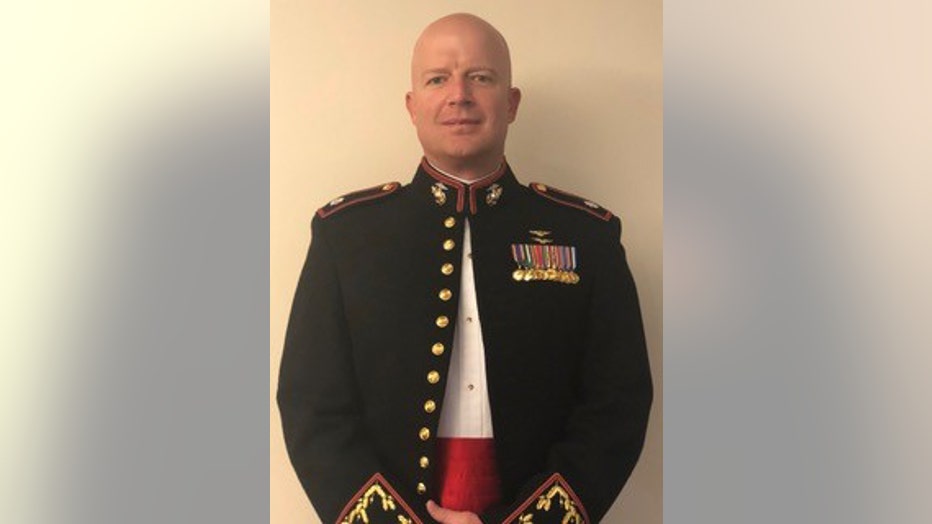 Meanwhile, residents at the West Valley community are heartbroken over the sudden loss.

"A young couple that we all adore, and it's tough. My sympathy goes to Noreen," said friend Sam Romano. "When he shipped off to Australia, we were sll worried."

The Hudsons were well known at the community's recreation center.

"Gentle, gentle soul, and we all in the gym are devastated," said friend Sue Scaglione. "We're going to miss him. He's such a hero to our community."

The flag at the recreation center was flying at half-staff Friday. Arizona Governor Doug Ducey has also ordered flags at all state buildings to fly at half staff from sunrise to sunset on Friday.

Even those who did not know Hudson personally recognize his sacrifice and heroism.

"I'm always impressed when anybody will step up and do what's right to help others, no matter where they are in the world, and we're very saddened by his death but very proud of his service," said Lorraine Scott.