PITTSBURGH (AP/WTXF) - The three congregations attacked at a Pittsburgh synagogue will gather for a joint service Saturday, while a prayer vigil is planned outside their desecrated worship space to mark the time the massacre began one week earlier.

Meanwhile, Friday brought the end of a wrenching series of funerals as the oldest victim, 97-year-old Rose Mallinger, was laid to rest.

"We will reopen, but it will not be for quite a while," Rabbi Jeffrey Myers said Friday morning, as he prepared for the last funeral service. Myers himself survived the attack that began just as Shabbat services got underway. In the end, 11 people were gunned down in the deadliest attack on Jews in U.S. history.

Mallinger's daughter attended her mother's funeral at Rodef Shalom synagogue, accompanied by a nurse, Rabbi Aaron Bisno said. The 61-year-old daughter had been hospitalized since the massacre Saturday at the Tree of Life synagogue. Bisno didn't know if she returned to the hospital after the funeral.

The suspect, Robert Bowers, pleaded not guilty Thursday to federal hate crime charges that accuse him of killing 11 people and injuring six others as they tried to practice their religion. He could face the death penalty.

The hearing, held to advise him of the 44-count indictment returned Wednesday, marked his second brief court appearance since he allegedly opened fire at the synagogue in Pittsburgh's Squirrel Hill neighborhood.

"Yes!" Bowers said in a loud voice when asked if he understood the charges.

Authorities say Bowers raged against Jews during and after the massacre. He remains jailed without bail.

University of Pittsburgh Medical Center said Friday that the two most seriously injured victims have been moved out of the intensive care unit. Hospital officials said a 70-year-old man was upgraded from critical to stable condition, while a 40-year-old police officer remains in stable condition.

The officer was previously identified as Timothy Matson, who suffered multiple gunshot wounds. The wounded congregant is Daniel Leger, a nurse and hospital chaplain.

The city's Jewish community had begun burying its dead Tuesday as thousands of mourners attended services for a beloved family doctor and two brothers. The funerals have continued each day since, and included services for Bernice and Sylvan Simon, who were married in 1956 at Tree of Life, and killed there Saturday.

Mallinger, whose funeral was Friday, had also attended Tree of Life for more than 60 years.

It was the "center of her very active life," her family said in a statement distributed by University of Pittsburgh Medical Center. "Her involvement with the synagogue went beyond the Jewish religion. ... It was her place to be social, to be active and to meet family and friends."

Though advanced in years, Mallinger always stood during services. She faithfully attended, accompanied by her whole family on major holidays.

"She retained her sharp wit, humor and intelligence until the very last day," the family statement said. "She did everything she wanted to do in her life."

Also Friday, Allegheny County authorities released the redacted 1979 court file of a man believed to be Bowers' father. The court files and press clips showed the man, 27-year-old Randall Bowers, had killed himself while out on bail in a rape case.

He had been charged with abducting a 20-year-old woman as she left a pizza shop, forcing her to drive him to a location where he then sexually assaulted her. He was released on $5,000 bail signed by his mother, a hospital supervisor in California. ?The files were released Friday with the victim's name redacted after a court hearing sought by several media groups. 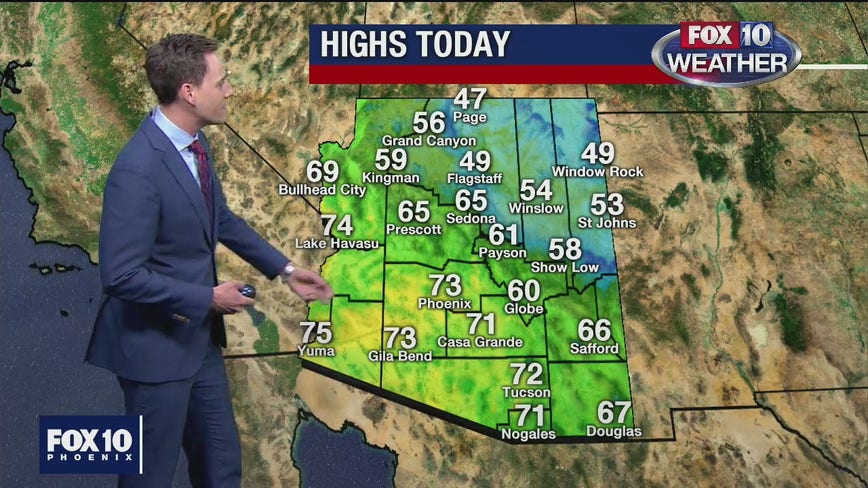