MELBOURNE, Australia - Video released by police in one Australian state show the dramatic aftermath of a copper theft gone wrong.

According to police in the State of Victoria, the incident happened at an electric substation in a part of Melbourne, during the afternoon hours of Nov. 17.

"Once inside, the man used a spanner to steal copper worth $1,000 from a power board, causing a large explosion," read a portion of the statement. $1,000 Australian Dollar is equivalent to about $668.12 U.S. dollars, based on the exchange rate as of Nov. 28.

Investigators say the suspect, identified only as a male, managed to walk out of the substation with no serious injuries. However, he did leave the scene empty-handed. He was later seen driving away from the scene.

Officials say a search is underway for the suspect.

Copper theft is a problem in Australia due to a surge in copper prices, according to a May 2022 report by the Australian Broadcasting Corporation. 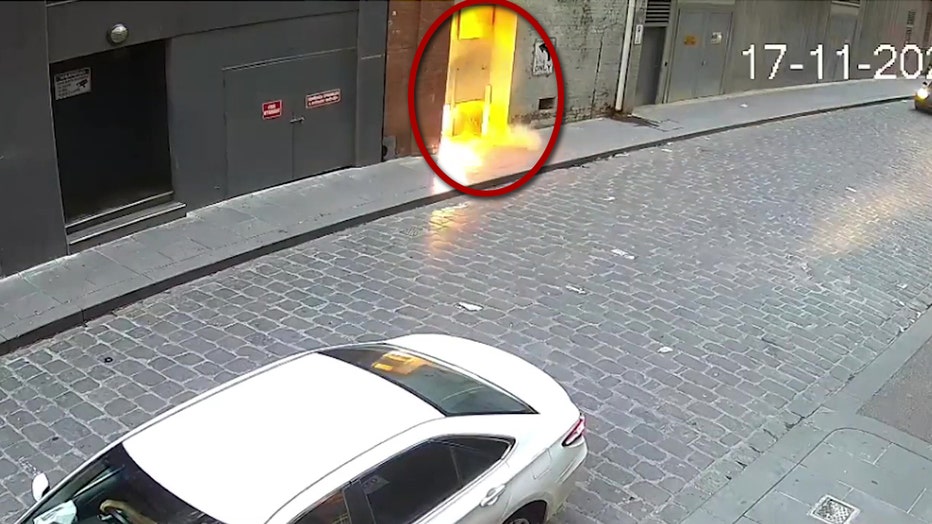