Several months after a Chandler woman was sexually assaulted in a bizarre case,&nbsp;court documents are revealing disturbing details from the night of the incident in 2019, and how detectives found the suspect. FOX 10's Justin Lum reports.

CHANDLER, Ariz. - Several months after a Chandler woman was sexually assaulted in a bizarre case, court documents are revealing disturbing details from the night of the incident in 2019.

Police say DNA left behind by the suspect really helped detectives, and now, 33-year-old Michael Burks is behind bars, accused of sexual abuse, sexual assault, burglary, and other alleged offenses.

The incident happened just after 1:00 a.m. on May 3, 2019, at an apartment complex in Chandler. Police say a woman opens her door to a man wearing a dress and holding a bottle of brandy. Burks asked if “Mary” is there, and she tells him he has the wrong apartment. 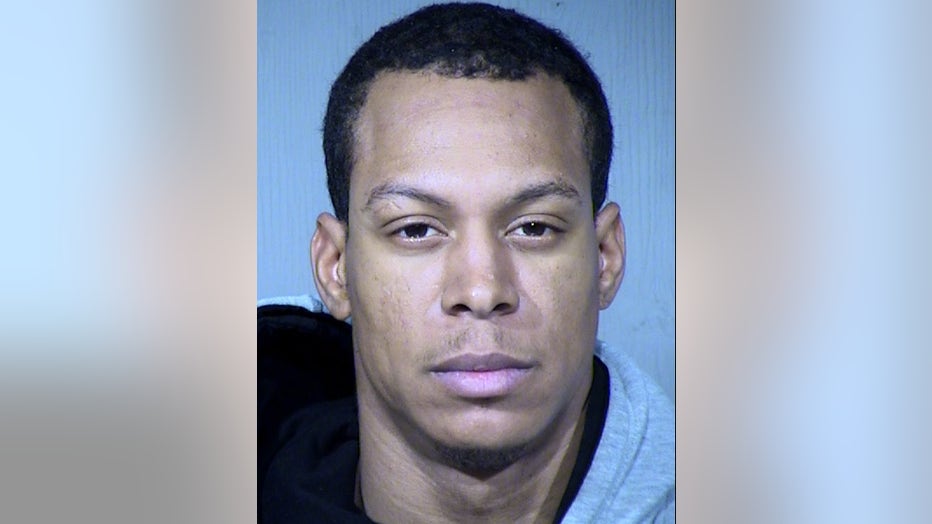 Burks, however, returned to knock on the door again. According to court documents, Burks asked to use the bathroom, and the woman let him in. Minutes later, police said Burks pushed the woman to the ground and sexually assaulted her.

"Bizarre, and of course I would never open the door to anybody at any time of night," said resident Regina Wenzel.

Through the struggle, the victim managed to activate the emergency SOS button on her phone to call 911, but police say Burks got away. The victim gave a detailed description of the suspect, resulting in a sketch being made. 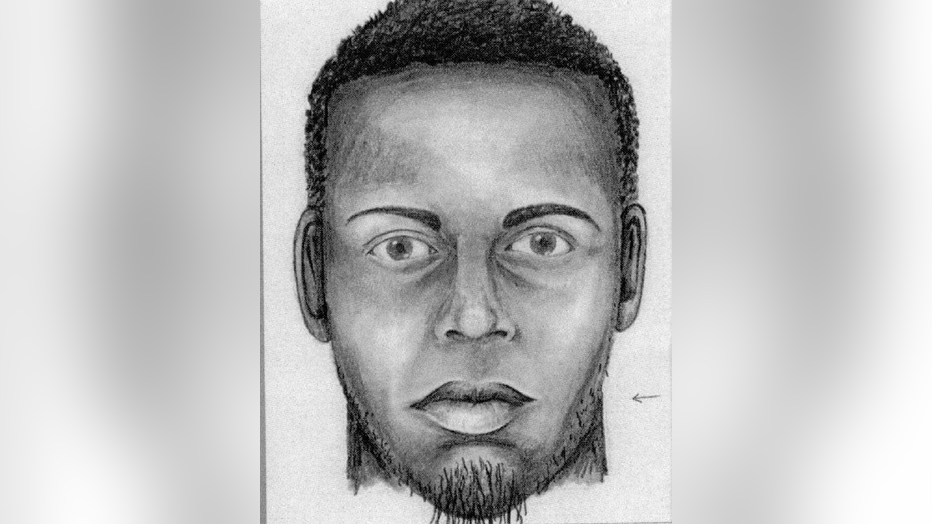 A sketch of Michael Burks

Detectives was also able to find a cap for the bottle of brandy they say Burks had, and upload DNA evidence to the combined DNA index system known as CODIS.

The technology led to Burks being identified. Burks lives a mile and a half away from the crime scene, and on Wednesday, police found Burks leaving his home from the backyard, and arrested him

Detectives say Burks laughed during his interview, telling them he had nothing to do with the sexual assault. Police also served a search warrant at Burks’ home, but could not find the dress he allegedly wore.