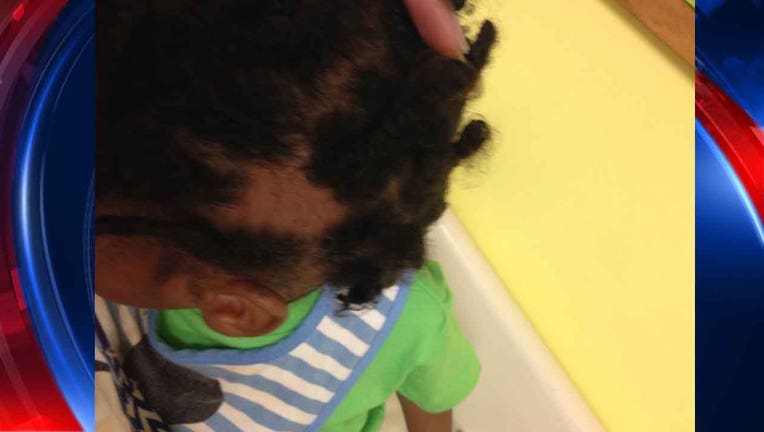 WASHINGTON - A daycare worker in the District is accused of hurting a child.

The allegations surfaced on Wednesday and police arrested 50-year-old Lisa Vaughn of Northwest D.C. with cruelty to children.

A parent of a 1-year-old boy said his son came home with a huge bald spot on his head. An employee at the Kids Are Us Learning Center in Southeast D.C. told the boy's parent that another child pulled his son's hair.

But after the victim's parent asked to see the daycare's surveillance videotape, the video apparently showed that the employee was responsible for the bald spot on the child's head.

Anyone who has information regarding this incident or similar incidents is asked to contact the Metropolitan Police Department at 202-727-9099.