Black-owned coffee shops are seeing a boost in sales as a result of the Black Lives Matter movement.

LOS ANGELES - Many Black-owned businesses are seeing a boost in sales due to the Black Lives Matter movement, including Nimbus Coffee, a Harry Potter-themed coffee shop in downtown Los Angeles that makes its muggle patrons feel the magic of Hogwarts.

Minority-owned businesses are amongst the hardest hit during the pandemic. According to the U.S. Bureau of Labor Statistics, the number of African American businesses plummeted more than 40%. However, some Black-owned coffee shops in the Los Angeles area are seeing a surge in sales, such as Nimbus Coffee.

Something delicious this way comes... it's the magical world of Nimbus Coffee.

"Nimbus" is the name of the luxury broom Harry Potter was gifted in the fictional series.

"Folks would come in go 'wow this is so fun!'" said Shawn Farrar. 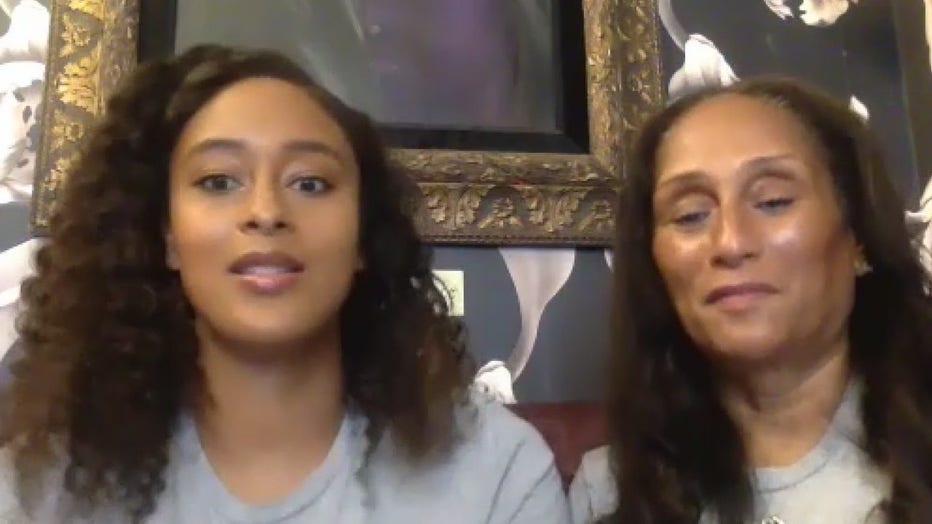 Shawn and her daughter, Eviana, own Nimbus Coffee.

The coffee shop is inspired by the wizarding world of Harry Potter and that isn't the only thing that makes Nimbus Coffee special.

When you step inside the downtown Los Angeles coffee shop,  black cultural influences are everywhere you look.

"We have people who used to go to that other coffee shops that we won't mention... it's on every corner and then they come here and they're like 'oh wow,'" Shawn said. 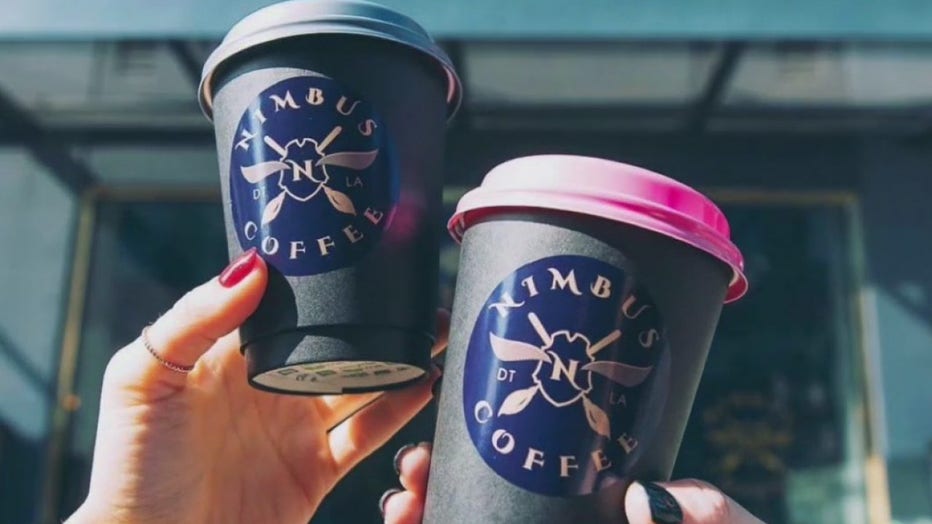 It's that other coffee chain that spurred communities to support Black-owned coffee shops like Nimbus Coffee. 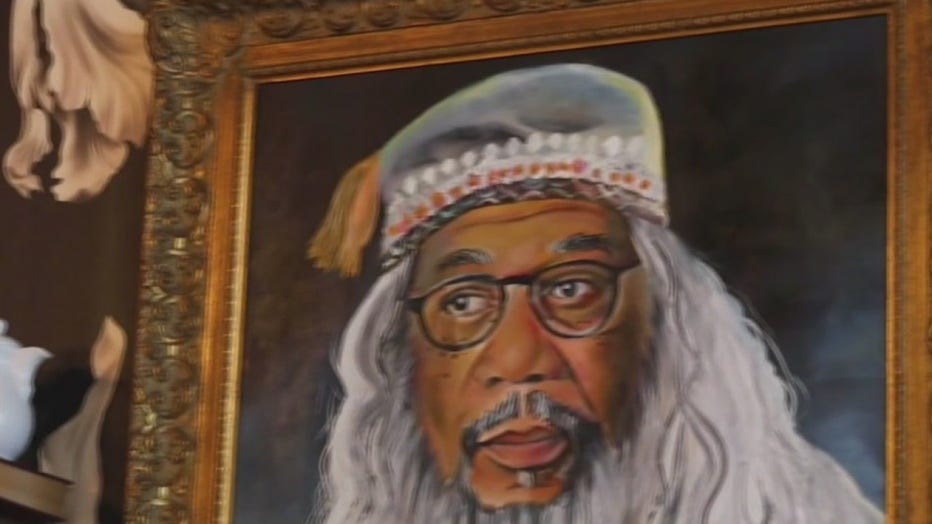 There are dozens more in the Los Angeles area like Vanilla Black. Vanessa Butler’s small coffee shop in Echo Park offers a variety of coffee drinks including a "Vanilla bomb" and vegan food options.

The BLM movement is why so many locals are finally being introduced to Black-owned businesses they had never heard of.

"It's been nice that a new wave of people who found us are literally people who live around the corner didn't know we were here," Eviana said.

Nimbus Coffee is located just steps away from Staples Center.