MESA, Ariz. - The Department of Public Safety says one woman died and another was arrested after a crash on the US-60 in Mesa.

The crash happened at US-60 eastbound and Country Club around 2:00 a.m. Saturday.

DPS says they received a report of a vehicle facing sideways.

When troopers arrived, they found one person with serious injuries who has since died.

DPS troopers arrested 24-year-old Deandra Woo who is accused of being under the influence. 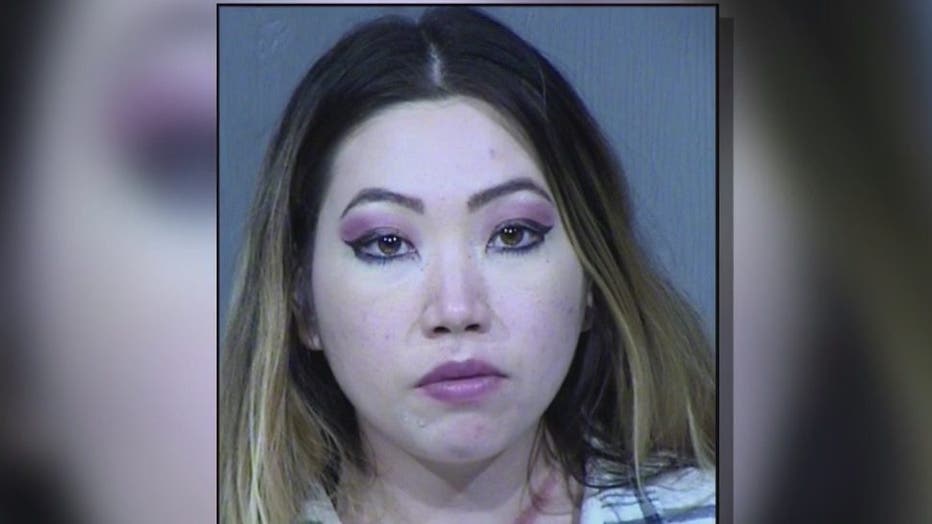 Court documents indicate that Woo crashed into the back of an SUV driven by Denisha Owens.

Troopers say they could smell alcohol on Woo and that she was swaying from side to side. She told troopers she only had a couple of drinks. According to court papers, her blood alcohol concentration was over the legal limit.

Woo is due back in court next week.

US-60 eastbound at Country Club was closed during the investigation.