HINGHAM, Mass. - A man is being charged with reckless homicide after crashing his SUV through the front window of an Apple store in Massachusetts, killing one person and injuring at least 16 others, authorities said Tuesday.

Bradley Rein, 53, was arraigned Tuesday on a charge of reckless homicide by motor vehicle after an investigation by state and local police into the crash in Hingham, southeast of Boston, the Plymouth County district attorney's office said. 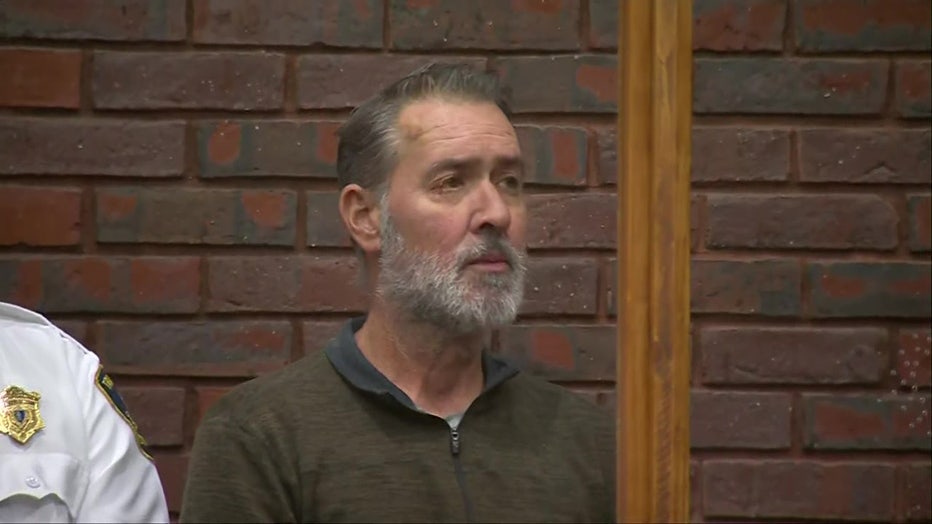 Rein was arrested Monday night and was arraigned in district court in Hingham, the district attorney's office said in a statement.

An attorney who was appointed to Rein for the purposes of the bail hearing argued that Rein's foot got stuck on the accelerator, and that he did not intentionally crash into the Apple store, calling it an "unfortunate accident." 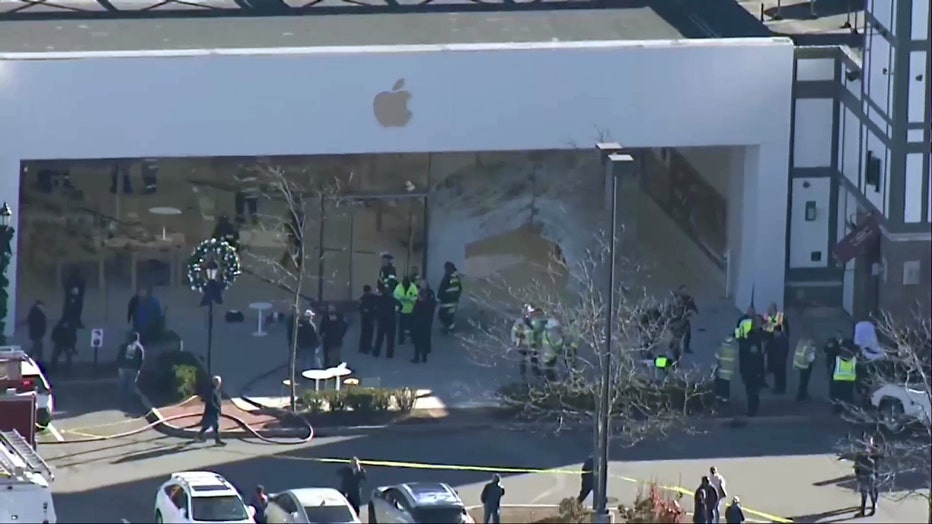 A 2019 Toyota 4Runner crashed into the store’s plate glass window and struck people Monday morning. The victim who died was identified as Kevin Bradley, 65, of New Jersey.

Apple released a statement saying it was "devastated by the shocking events at Apple Derby Street today and the tragic loss of a professional who was onsite supporting recent construction at the store." 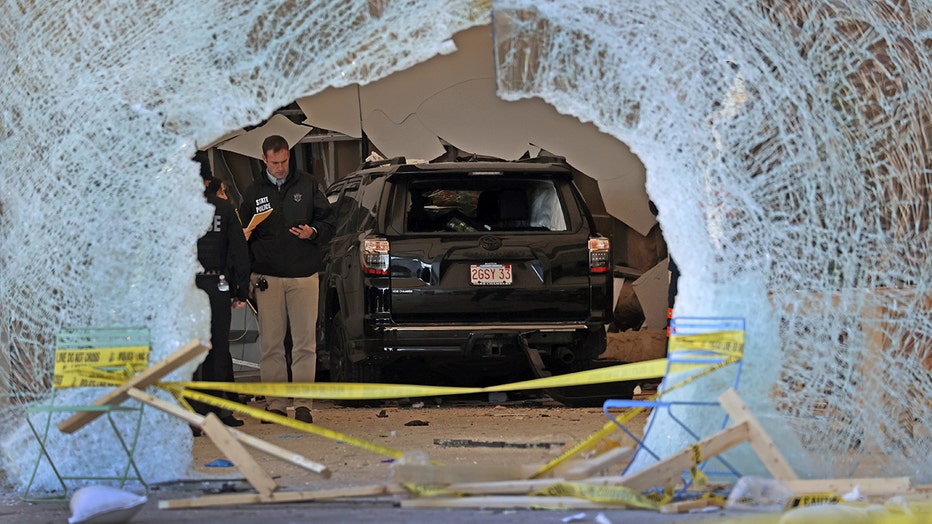 An SUV crashed into the Apple store at Derby Street Shops in Hingham, Mass. The incident left one dead and at least 16 injured. Bradley Rein, 53, of Hingham, was arrested and charged with reckless homicide by motor vehicle. (Photo by David L. Ryan/Th

The storefront window showed a gaping hole as first responders worked at the scene of the crash. The store had been scheduled to open about an hour before the crash.

The judge set Rein's bail in the amount of $100,000 cash and ordered him not to operate a motor vehicle while the case is pending. His next court appearance will be Dec. 22.