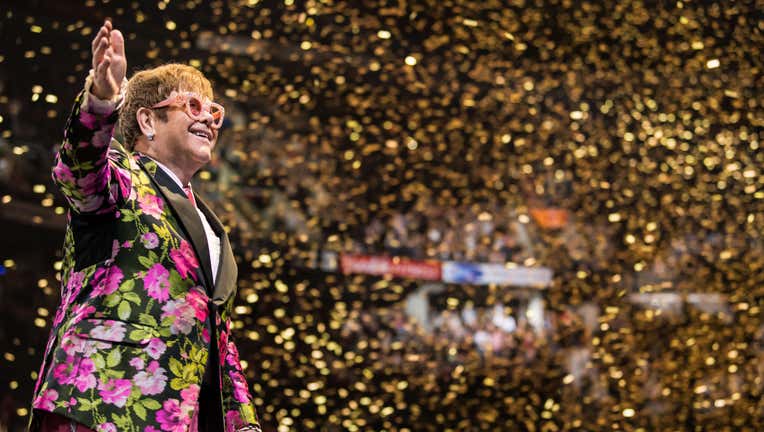 PHOENIX - Elton John is bringing his final tour to Downtown Phoenix next year.

The "Farewell Yellow Brick Road" tour will make a stop at Chase Field on November 12, 2022.

"Chase Field continues to establish itself as a premier venue for major acts and it does not get any bigger than Sir Elton John’s farewell tour," said Arizona Diamondbacks President & CEO Derrick Hall. "We are really looking forward to working with AEG to host this living legend in front of a sold-out stadium."

The tour will visit Frankfurt, Germany, on May 27, 2022 and will make several stops throughout Europe, including Milan, Liverpool and Paris.

John also announced other dates in North America, kicking off those shows on July 15, 2022, at Citizens Bank Park in Philadelphia. He will also perform at MetLife Stadium in East Rutherford, New Jersey; Soldier Field in Chicago; Mercedes-Benz Stadium in Atlanta; Nissan Stadium in Nashville, Tennessee; and Minute Maid Park in Houston. He will wrap the North American trek with two shows at Dodger Stadium in Los Angeles on November 19 and 20, 2022.

In 2023 he will play in New Zealand and Australia before wrapping up the tour, which began in 2018. 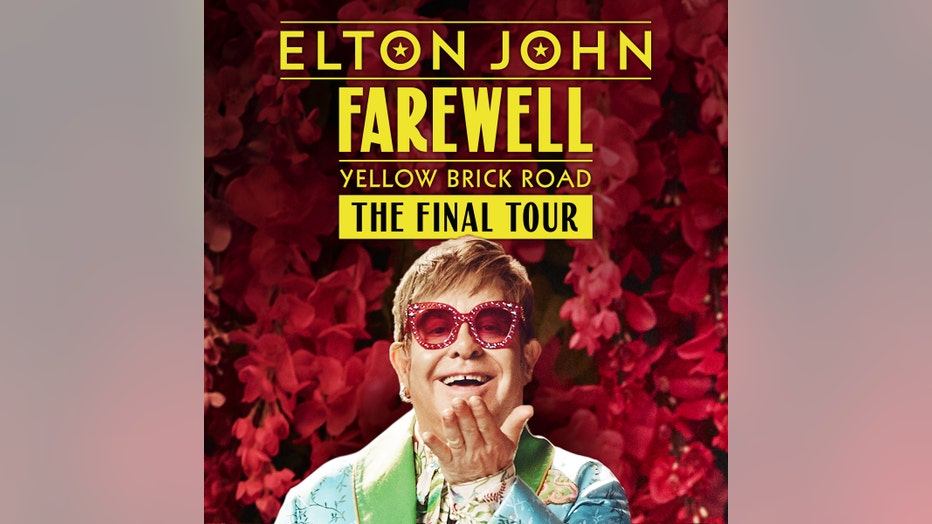 Tickets for Elton John's first-ever performance at Chase Field will go on sale June 30 at 10 a.m.

You can sign up for the presale event by visiting https://www.mlb.com/dbacks/fans/newsletters/register.

The Chase Field will mark Elton John's 12th performance in Phoenix, with the first taking place in 1971 at Arizona Veterans Memorial Coliseum.