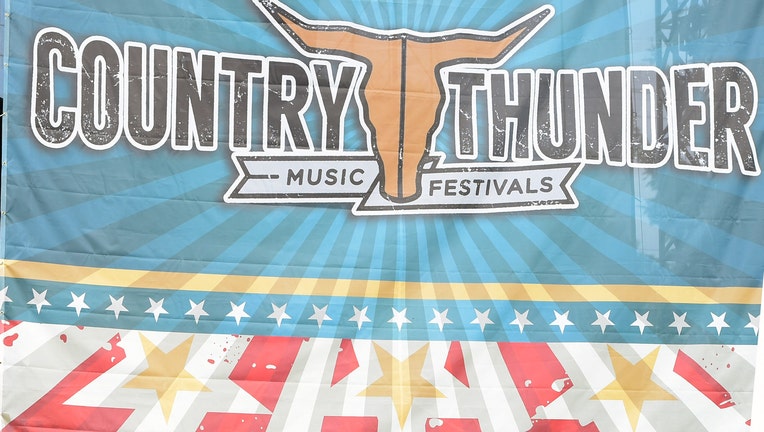 The final day of the music festival will feature Church, alongside Chris Janson, the Randy Rogers Band, Tenille Townes and Austin Jenckes on Sunday, April 19.