Ex-East Valley school director accused of having sex with students

PHOENIX - Court documents state a former East Valley school worker is accused of multiple counts of sexual conduct with a minor, following a number of incidents that spanned two years.

According to documents, 40-year-old Victor Elias Zamora was arrested in Mesa on the afternoon of July 22.

Chandler Police officials say, in a statement released on August 3, that Zamora was a teacher and school principal of Legacy Academy in Mesa. However, court documents filed on July 27 list Zamora as being unemployed. 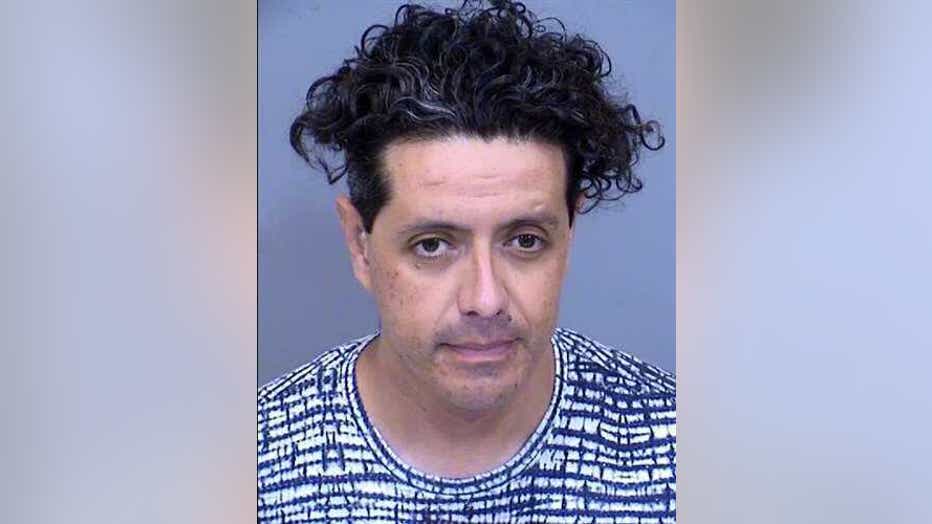 The incidents, according to court documents, began in 2019, when Zamora allegedly committed various sexual acts with a person who was 16 at the time.

The 16-year-old victim, according to investigators, said Zamora tried to recruit him to the school Zamora was working for at the time, and that the first incident happened in April, after the victim and Zamora had dinner.

Investigators say a second incident involving the 16-year-old victim happened a month later, and it took place at Zamora's office in Mesa.

Following Zamora's arrest, he admitted to engaging with numerous sexual act with the minor victim while knowing his age. He also admitted to having engaged in sexual acts with two other male students from Legacy Academy. The most recent incident reportedly happened in May of 2021.

Documents: Zamora was in the country illegally

Zamora, according to court documents, is not a legal citizen of the U.S, having allegedly arrived to the country on a Class B2 visa that expired in July of 2019.

According to the State Department's website, a B2 visa is a type of visitor visa that is meant for people whose travel to the U.S. is recreational in nature, such as tourism, visiting friends or relatives, rest, or medical treatment, among other reasons. People who enter the U.S. on a visitor visa cannot seek employment in the country, nor can they attain permanent residence in the country.

Zamora is accused of 15 counts of sexual conduct with a minor, according to court documents. Meanwhile, Chandler Police officials say Zamora is being held on a $1 million bond.