FOX26HOUSTON - More than a year ago, a mother lost her child after they were hit by an armored van. Now, some of the video from that accident has been released, and for the first time, the mother is talking about what happened.

The accident happened in April of 2014. Mary Vasquez and her son Angel had the perfect morning -- a picnic in the park and a glimpse of his future school where they had just registered.They were holding hands, crossing the street, along with Angel's cousin at Lorraine and Elysian in Northeast Houston to go home, when a woman driving a Dunbar Armored van slammed into them.

"It was too late. She was here, at me already so I shielded my son and I did the best I could to protect him, but she continued to drive, and she knocked me unconscious. When I woke up, I tried my best with all the energy that I had left to crawl to my son to hold him," said Mary Vasquez.

"[The driver] wasn't paying attention to anything. She was basically looking around in a zone, never ever saw the victims in a crosswalk," Warren Diepram, Vasquez's legal consultant.

Now, the family is filing a lawsuit against the company, with a court date set in January.

FOX 26 News obtained exclusive video from inside the armored van as the driver hit the mother and child.

"She wasn't even paying attention as she approached them, and as she hit them, you can see the look of astonishment on her face when she realizes she has hit a young child. And that's the tragedy of this whole situation is it's so preventable," said Diepram.

As for the mother, she said life has become bleak without her only son.

"I'm still pretty bad. I have the nightmares constantly. I see my doctor for that to talk to her about how to cope and how to do breathing treatments when I'm down or overwhelmed," said Vasquez.

She said neither Dunbar nor the driver ever apologized for the accident.

"I would like to know why. I mean, or was it something we did? I just don't understand how could she not see three people walking or why not go around us? Why straight at us? Was she that much in a hurry?" said Vasquez.

FOX 26 News reached out to Dunbar Armored Incorporated for a response but did not receive one.

Next week, the video of the accident itself will be released and because of new evidence, the family said they will be asking the Harris County District Attorney's Office to file criminal charges. 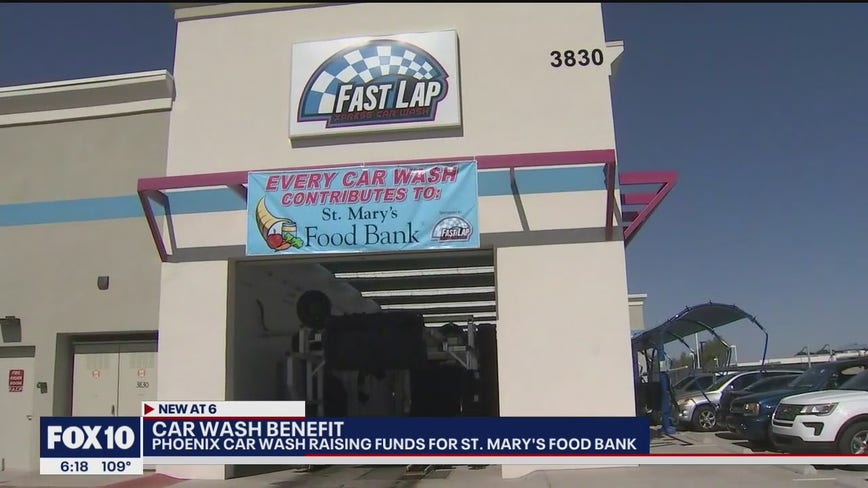 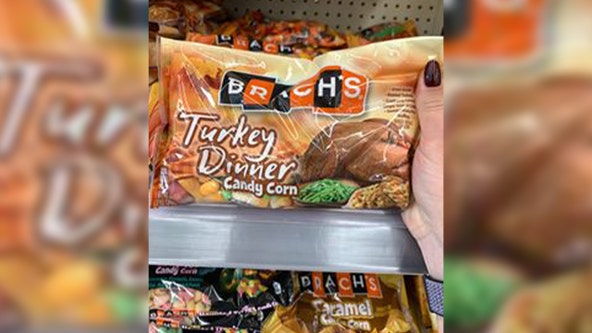 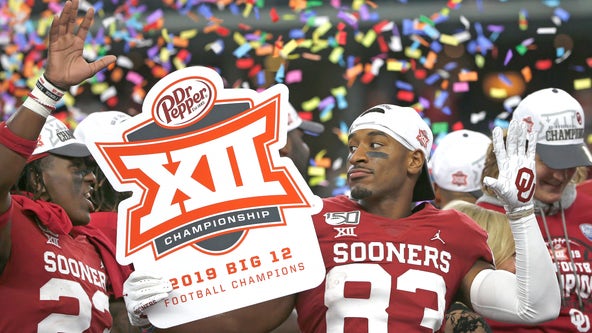