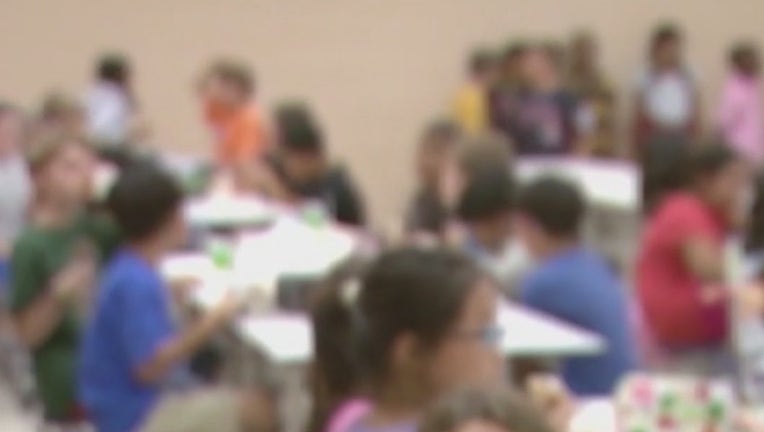 PHOENIX (AP) — The Arizona House gave initial approval Tuesday to a Republican-backed bill that boosts the rights of parents to know what is happening with their children in schools and allows them to push for penalties for teachers who they believe violated their parental rights.

The penalty provisions in the broad expansion of the state’s parents’ bill of rights could lead to fines, suspensions or dismissal for teachers or other school employees. It also allows parents to sue if they are not satisfied with the punishment or how the school districts handled their complaints.

"Parents have always had the ability to talk to the teacher and talk to the principal and voice their frustration, but that’s it," Republican Rep. Steve Kaiser, the Phoenix lawmaker who is sponsoring the bill. "There’s no other substantial pathway of recourse."

He said his proposal puts in specific ways that parents can complain and has penalties to ensure the state’s parent’s bill of rights is being enforced. He argued that teachers and other educators are giving students surveys and not telling parents and withholding medical and education records they should know about.

"It gives actual teeth to parents who want to see a difference in their school," Kaiser said.

The proposal drew strong pushback from Democrats, who called it an unneeded expansion of pressure on public school teachers. They said parents already have ways to discuss concerns with their teachers, administrators and school board members, but creating the potential for fines and punishment makes parents and teachers adversaries instead of partners.

The bill requires teachers and school counselors to tell a student’s parents anything the child discloses in confidence. That includes anything relevant to the physical, emotional or mental health of the parent’s child.

It requires schools to allow access to all educational records and to a counselor’s notes.

Kaiser said his legislation is needed to give parents more access to information about their children.

A provision that would have specifically required teachers or school counselors to tell a student’s parents about their sexual orientation or if they have questions about their gender identity was removed. Democratic Rep. Cesar Chavez of Phoenix worked with Kaiser to have that provision amended.

Kaiser said he still believes that provision needed to be included and that he was disappointed to drop it, but said the bigger bill was more important.

Some Democrats pointed to parts of the bill that require parents to be told about anything regarding mental health and said they worried it could still require teachers to inform parents of their child’s sensitive questions about sexuality.

Kaiser’s proposal is one of several pushed by Republicans who are concerned that schools or their governing boards are not listening to parents. His bill now needs a formal House vote before it can move to the Senate.