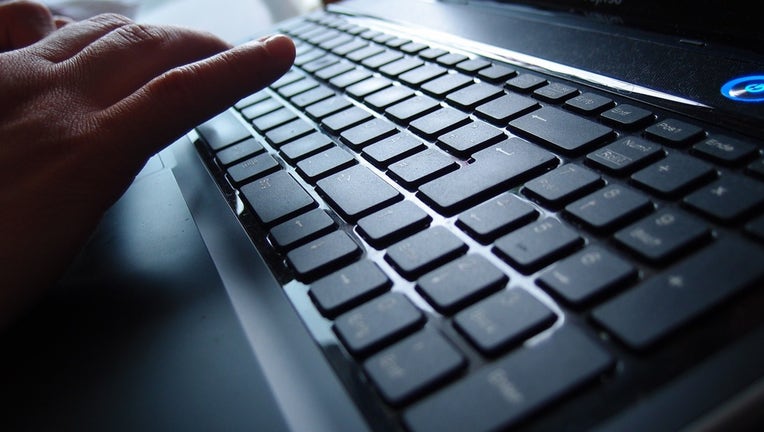 2K is a video game publisher that has published a number of well-known video game titles, including Borderlands, NBA 2K, as well as a number of iterations for the Civilization empire-building game series, and the MLB2K games series.

Company officials issued two statements on the hacking incident, via the Twitter page for the Civilizations franchise, Friday night.