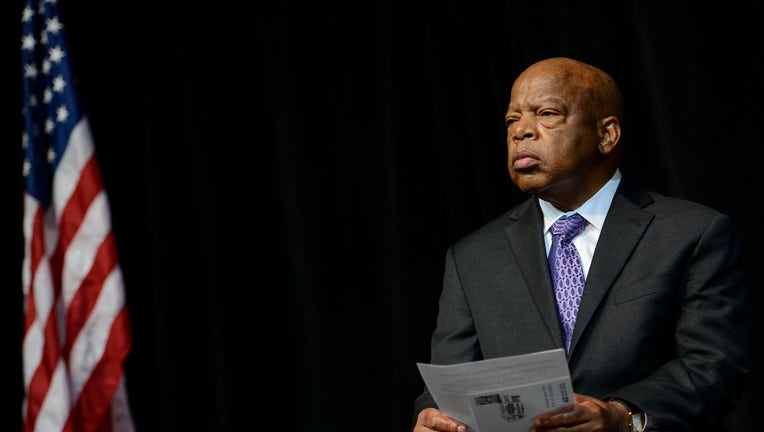 On June 23, the Board voted to change the name of the school and then held a one-month period of public comment on possible new names. According to a news release, a virtual town hall meeting was held on July 15 and a public hearing was held on July 22.

Today's vote happened during a virtual business meeting, which was broadcasted on Zoom.

“The Board heard from students, teachers and staff members, families, and the community about the old name,” said School Board Chair Ricardy Anderson.  “It was important for us to be mindful of these comments and to select a name that reflected the diversity and multiculturalism that currently exists at the school and in our community. Rep. Lewis was a champion of the Civil Rights movement, and our Board strongly believes this is an appropriate tribute to an individual who is a true American hero. We will also honor his life’s work by continuing to promote equity, justice, tolerance and service in the work that we do.”

RELATED: John Lewis: ‘Good troublemaker’ and tireless activist — a look at the life of the civil rights icon

Lewis, a lion of the Civil Rights Movement, represented the state of Georgia in the U.S. House of Representatives for 33 years. He passed away on July 17, 2020, after a battle with pancreatic cancer.

The school board says the new name will go into effect during the 2020-2021 school year.