MARICOPA COUNTY, Ariz. - It’s been a long three months for Rhiannon Heide and her family after her 25-year-old son Khayman Welch went missing on Aug. 12 near the Superstition Mountains.

He went up to the Weavers Needle Viewpoint with his uncle in and he never came back home.

She says he told his uncle he wanted to get a better view of the sunset. "His uncle has turned his head for a few minutes to work on some stuff on his vehicle, turned around and he was gone," Heide said. 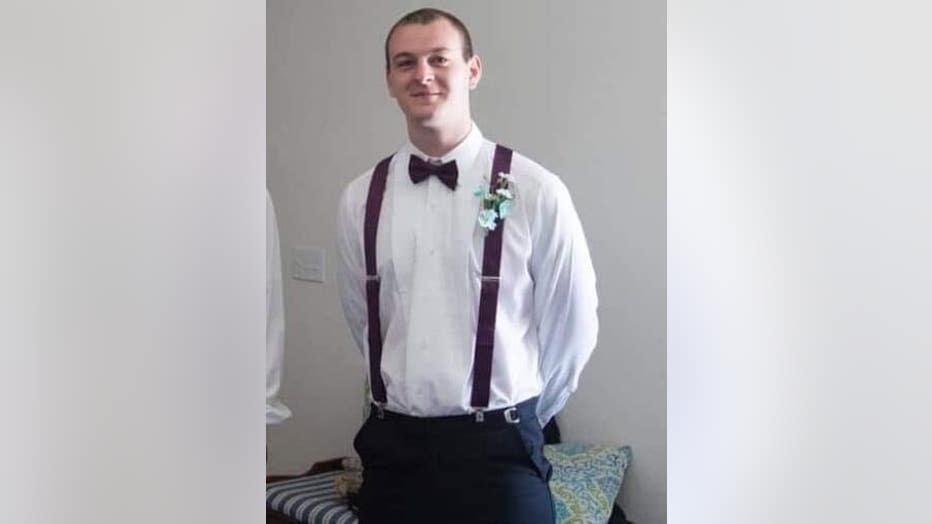 At first, she didn't think anything of his sudden disappearance, saying, "It’s really not out of character for him to just go out and run."

But as the hours dragged on, panic set in. Since that day, her son hasn't been heard from or seen.

"He’s a giant teddy bear. He has such a sweet heart," she said of her son.

And of course, his disappearance has taken a toll on the whole family.

"He’s a great kid. It’s really hard. I don’t know how to express it to no one. No one has been in this situation until you’re in this," his sister said.

The Maricopa County Sheriff's Office is conducting the investigation. You can contact them with any information regarding this case at 602-876-TIPS.