GLENDALE, Ariz. - The sister of a man killed in a crash in Glendale over the weekend is speaking out about the tragedy.

The life of the party and baby of the family, 25-year-old Christian Ramos was loved and will truly be missed for his free spirit.

"He made sure that every moment was loved to the fullest," said Marilyn.

His big sister Marilyn shared his final moments, his favorite, Sunday 'funday' filled with lots of food and football.

"He was all about his phoenix teams, the cardinals, Suns, Diamondbacks," said Marilyn. "We have to watch them play, he was a phoenix boy and I don’t care. We had been with him that Sunday, he came over, he ate, he ate twice, he brought a friend and then he said I’m going to come back for leftovers." 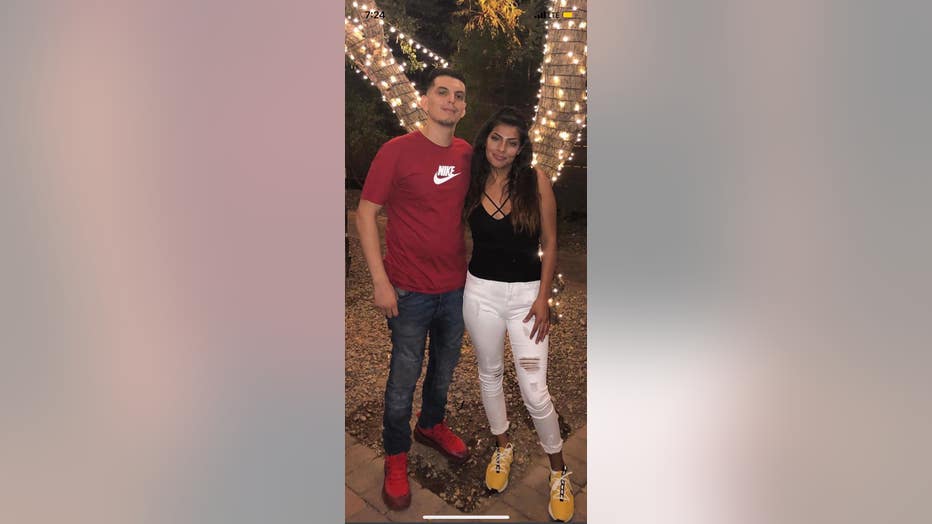 But Christian never came back.

His girlfriend of two years, Evangelina Lara is now accused of manslaughter. According to police documents, the two were under the influence of alcohol when their car crashed into a brick wall. Lara was driving. She told investigators the two were arguing when they crashed.

"We’re choosing forgiveness, they're both adults and they have to live with those mistakes," said Marilyn.

Choosing forgiveness for a woman who through the years became family.

"She genuinely loves him and he loved her," said Marilyn.

Loved ones held a vigil Tuesday night at Christian's childhood home. Everyone wore 'No Signal' t-shirts from his clothing company that he started on his own. 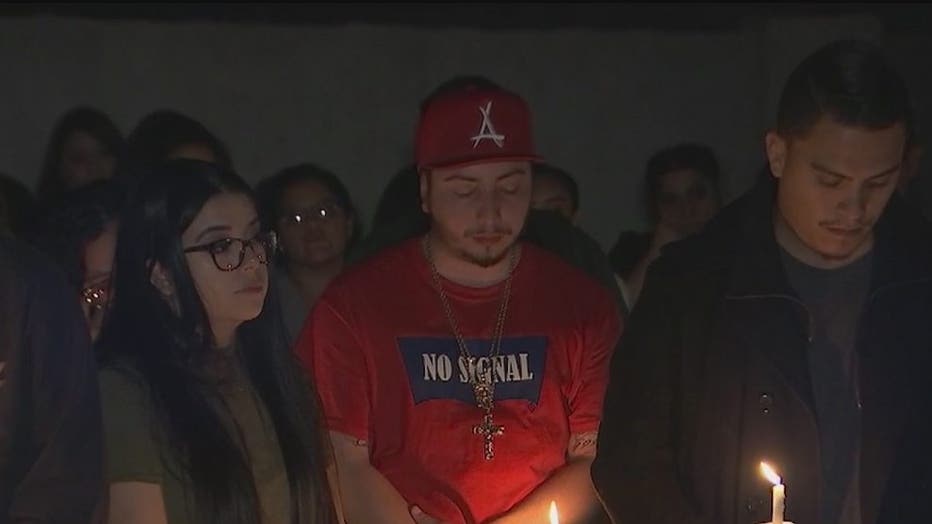 Sister of victim speaks out after deadly Glendale crash