GLENDALE, Ariz. - Glendale police are investigating a single-vehicle collision that left one man dead and a woman injured near 51st and Peoria avenues on Sunday night.

According to Officer Tiffany Ngalula, officers responded to reports of a female driver speeding southbound on north 51st Avenue, passing vehicles and losing control, causing her to hit a residential block wall west of the road near Onyx Avenue.

"The male passenger was pronounced deceased on scene and the female driver was transported to a local valley hospital with non-life threatening injuries," stated Ngalula.

The driver was identified as Evangelina Elizabeth Lara, 24 of Phoenix and the passenger as Cristian Ramos, 25.

"Detectives were able to determine that both speed and impairment were factors of the collision. Lara indicated they had been verbally arguing when the collision occurred," explained Ngalula. 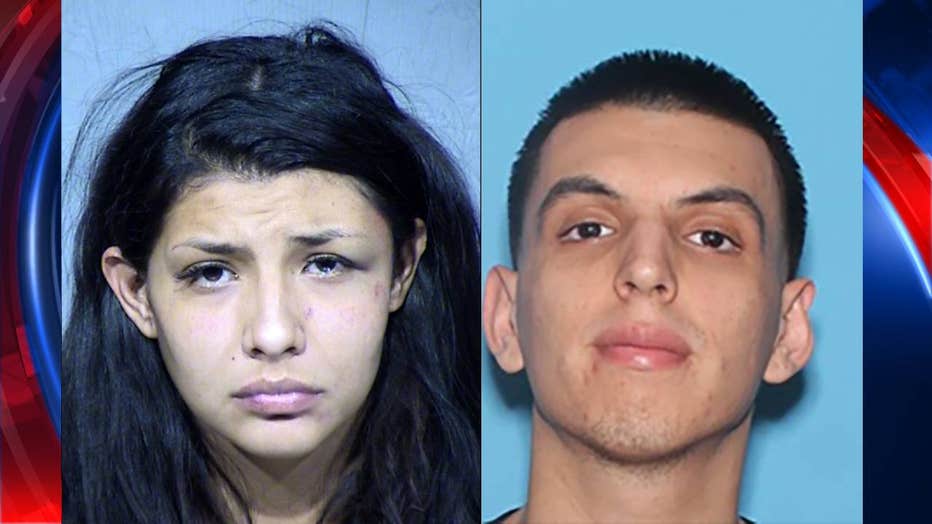 After Lara was released from the hospital with minor injuries, she was transported to jail. She is accused of reckless manslaughter.

51st Avenue at Brown and at Mountain View was closed during the investigation.