A retired&nbsp;Marine is recovering in a Valley hospital&nbsp;after he was hit by a suspected red-light runner, and now, the family is in need of help. FOX 10's Jennifer Martinez reports.

PHOENIX - A retired Marine is recovering in a Valley hospital after he was hit by a suspected red-light runner earlier this week.

The retired Marine, identified only as "Mike", was heading to work when the incident landed him in the hospital.

As he recovers from multiple surgeries, his wife is spending Christmas by his side. 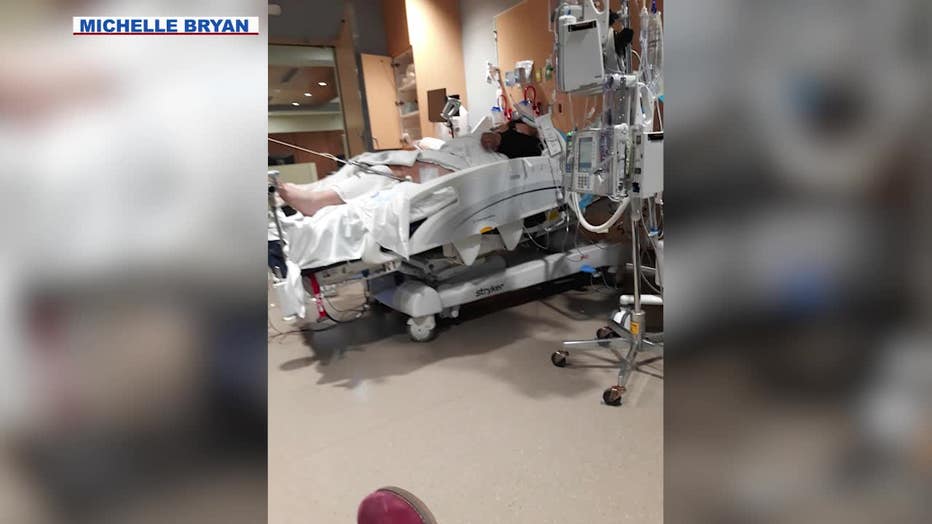 According to police, a driver speeding through the intersection at 43rd Avenue and Buckeye ran a red light and t-boning Mike's car. Both drivers ended up in the hospital, with the other driver now dead.

"He's been through a lot with his service and trying to get back on his feet, and to have this happen to him, it's been rough," said Michelle.

Michelle says the recovery for Mike will be a long journey. Financially, it will be a difficult one as well.

"He's an outdoorsy type of guy, so with all these injuries, it's going to be hard for him to go out and enjoy nature," said Michelle. 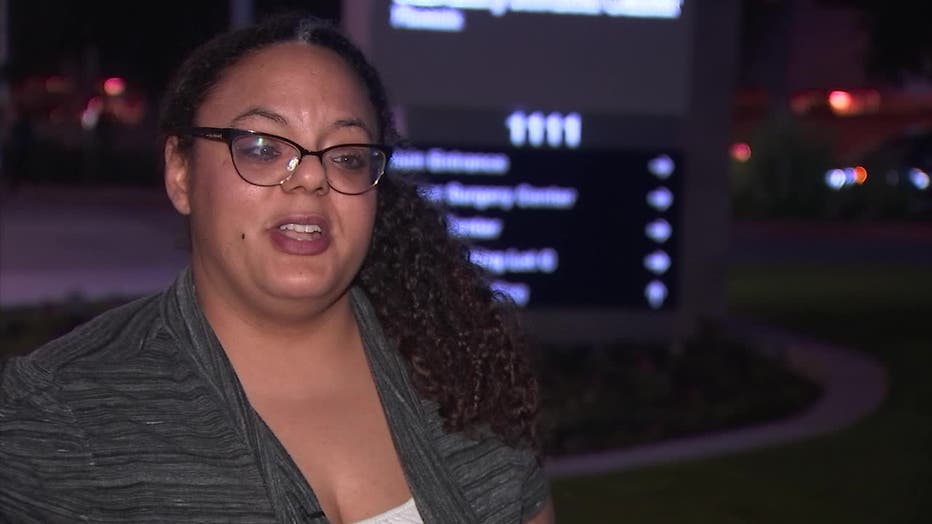 The incident remains under investigation. Meanwhile, Mike is the sole provider for his family, so the family is in need of help.

GoFundMe for retired Marine who is recovering from crash