PHOENIX - As funeral services are planned for 20-year-old Arizona State University student Ivan Aguirre over the weekend, his mother and sister spoke with FOX 10.

Ivan was found dead inside his dorm room in Tempe.

Shock, confusion, and heartbreak are words that can describe what members of Ivan's family are going through. Ivan was just starting his junior year at ASU, and had high expectations for himself.

Ivan's life was cut short after his sudden death. 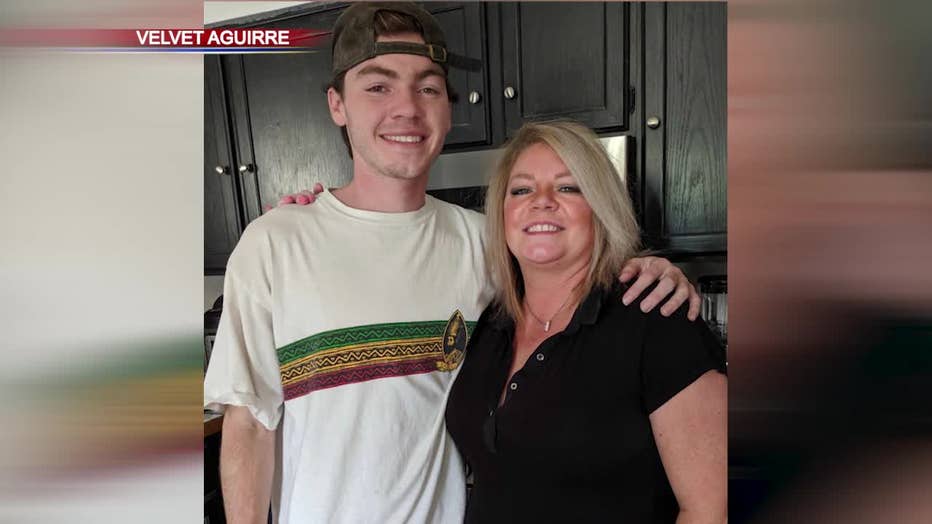 Yet, Velvet has done just that, as she prepares to lay Ivan to rest on Saturday, four days after Ivan was found dead in his room at the Greek Leadership Village.

On Friday, Velvet was reminiscing with dozens of photos of her son. Ivan graduated from Brophy College Prep before going to Arizona State University to study sports business.

Ivan also took pride in being apart of the Lambda Chi fraternity.

"He paved his own path, and he didn't bother what other people thought, and it almost drew them to him more," said Velvet. 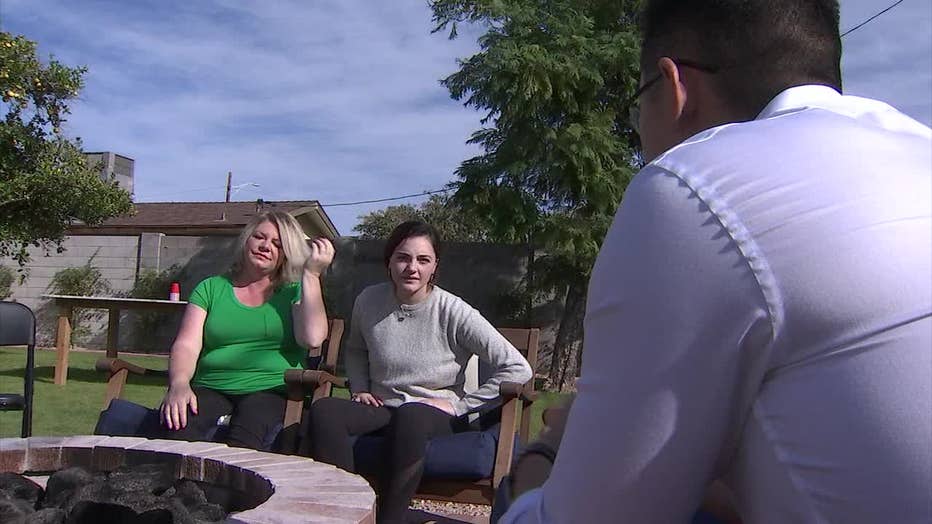 Ivan's younger sister, Gabby, says he wanted to work for the Diamondbacks some day. The two shared a close bond, and were always in contact.

"The last thing he said to me was I love you, and I'll see you soon," said Gabby.

Investigators say foul play is not suspected, and have not released Ivan's cause of death. 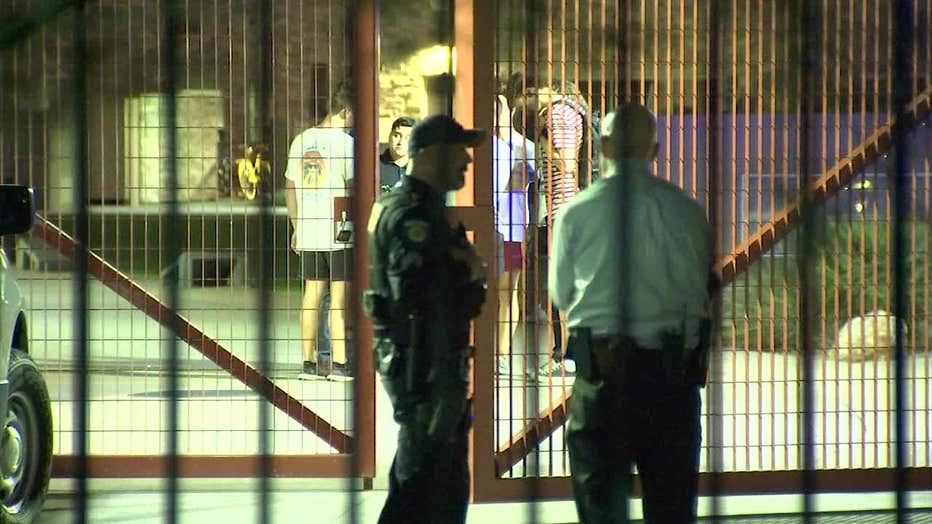 The Aguirre family is taking the tragedy day by day, hoping for answers.

"There's no closure to something like this," said Velvet. "I mean, I grew him in me, so just on his short 20 years, he affected so many people in such a positive way that many people don't even for a lifetime."

Ivan would have turned 21 next month.