It's been almost a year since Salt River police officer Clayton Townsend was hit and killed on a Valley freeway. While the void of loss could never be filled, the Townsends are committed to carrying out Clayton's legacy. FOX 10's Stephanie Olmo reports.

PHOENIX - It's been almost a year since Salt River police officer Clayton Townsend was hit and killed on a Valley freeway.

"He was a great husband, brother and son, and he was a hardworking police officer," said Cole Townsend, Brother of Clayton.

Officer Townsend was killed by a distracted driver while conducting a traffic stop on the Loop 101 near Scottsdale in January 2019.

Since Townsend's death, his family has made it a goal to spend more time together.

Toni says they have their moments. There are good days, and of course, there are bad ones. They have, however, decided to not live in sadness.

"Bad things happen, and how you respond to them determines the quality of our life," said Toni. "We could choose to live in perpetual sadness. but we've decided not to do that. We've decided to move forward."

While the void of loss could never be filled, the Townsends are committed to carrying out Clayton's legacy by starting up a family coffee business.

"We felt that it would be a healing process and it would allow us time to spend together," said Toni. 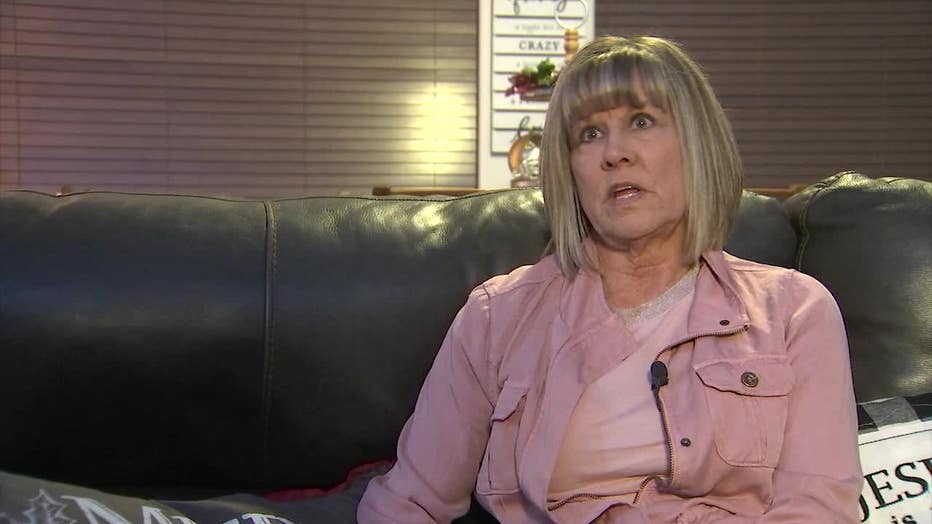 The company is called Clay Coffee Company, and as a family, they've decided to come together to do something they all love.

"We roast all of our coffee in-house, and we flew to Minneapolis and we learned from some of the best roasters in the country on how to do it," said Cole.

The Townsends buy their beans from Guatemala, Ethiopia, and Colombia. They roast coffee four days a week in their garage, and each roast take 12 to 15 minutes, depending on the beans.

"We really want to do it with the utmost respect, and have some fun doing it, give back to the community and roast some good coffee," said Toni.

A portion of the profits is donated to the 100 Club of Arizona, a group that provides financial assistance to surviving families of first responders. 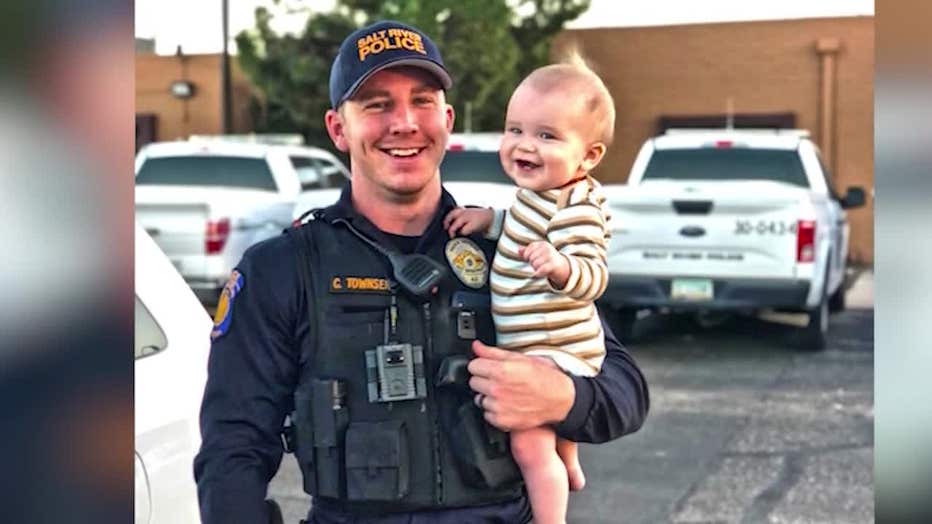