Family of man who was thrown from bike and hit by 2 cars remembers his life, legacy

The family of a man killed in a crash along Loop 101&nbsp;is remembering his life, and mourning his sudden death. FOX 10's Justin Lum reports.

PHOENIX - The family of a man killed in a crash along Loop 101 is remembering his life, and mourning his sudden death.

Twenty-four-year-old Noah Clementson lived in a community in Wittmann and commuted nearly every day to Scottsdale for work. His fiancé is six months pregnant and depended on him as the sole provider. 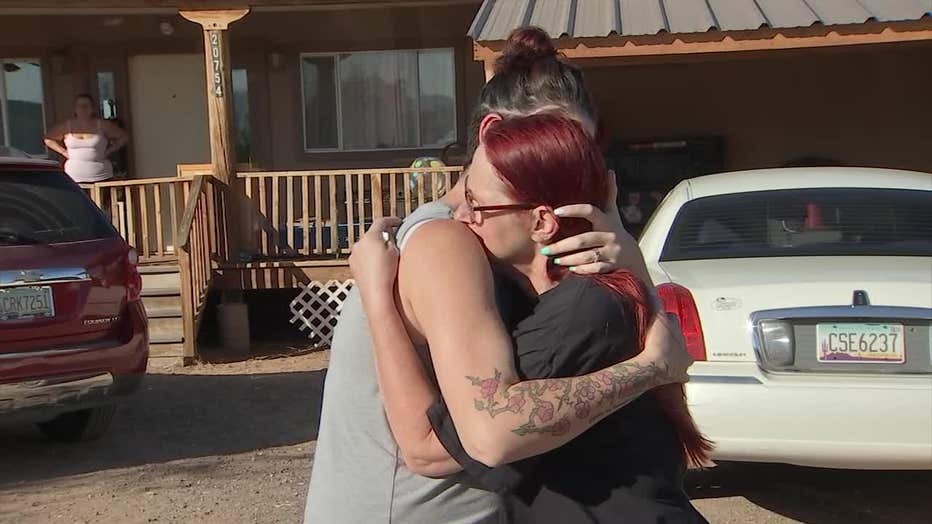 Now, Andrea Jones is helpless in the wake of Clementson's terrible death.

"Nobody should ever have to say bye to their son or fiancé," said Jones, in an exclusive interview with FOX 10's Justin Lum. "So young. I just don’t know why."

Jones is left wondering why: why her fiancé is dead at 24. She says she watched him get up Tuesday morning, like he always did, ready to work construction.

"He got up, and he was just on his way to work," said Jones. "Just to work a normal day to come home to his family." 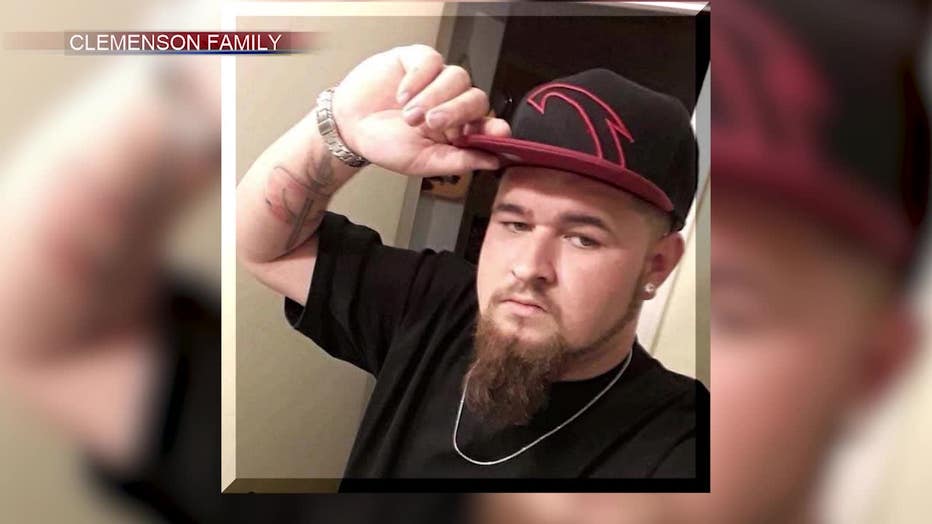 According to DPS, a car rear-ended the rider, throwing him off the motorcycle, and two cars ended up hitting him on Loop 101 near 51st Avenue.

"He survived. He was hit by another car and survived again, and stood up and was run over by a commercial vehicle," said Clementson's mother, Tammy Orleans.

Orleans is devastated over the death of her second-born. Meanwhile, loved ones remember Clementson as a humble, hard-working man, excited to raise his young family

"If you needed him, you could call him and he would be there. He could fix anything," said Orleans.

Jones calls Clementson her soul mate. A man who loved her two kids. Now, Clementson will not be able to meet his unborn son, or have the wedding day they dreamed of.

"He made me believe not only in myself, but love," said Jones. "I didn’t know what a man was until I met Noah."