Fan buys iconic leather jacket from ‘Grease’ for $243K, gives it back to Olivia Newton-John

An anonymous buyer purchased one of the most iconic pieces of movie memorabilia only to give it back to the actress who first wore it years ago.

LOS ANGELES - An anonymous buyer purchased one of the most iconic pieces of movie memorabilia only to give it back to the actress who first wore it years ago.

Olivia Newton-John, who played Sandy in the 1978 film “Grease,” decided to auction off several items from the movie in November, which included her highly coveted leather jacket worn famously in the closing number “You’re the One That I Want.”

Julien’s Auctions in Los Angeles said the combined ensemble, which Newton-John’s character Sandy wore in the closing number of the 1978 film, fetched $405,700 total. The leather jacket itself sold for $243,200. 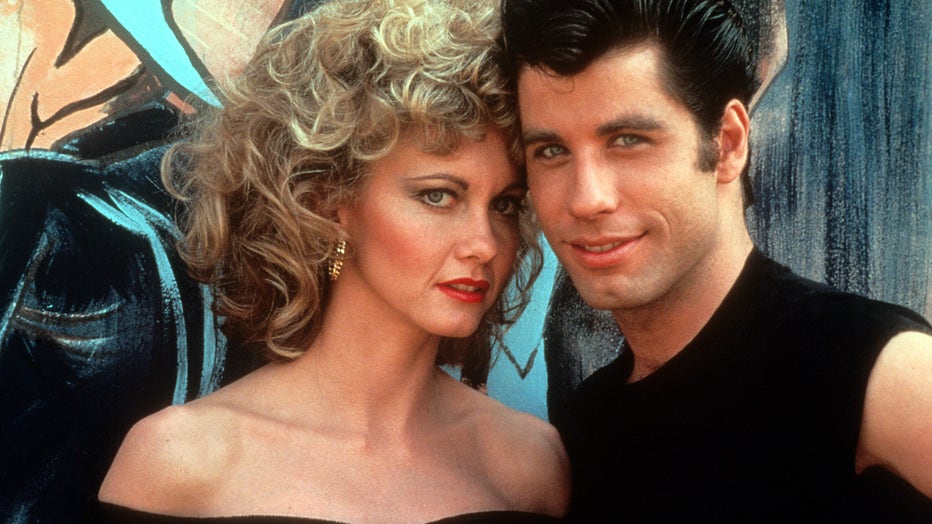 FILE - Olivia Newton John and John Travolta in a scene from the film 'Grease', 1978.

Proceeds from the auction went to the Olivia Netwon-John Cancer Wellness & Research Centre in Australia.

On Tuesday, the auction house posted a video on their Facebook page showing that the buyer of the jacket, who chose to remain anonymous, decided to gift it back to the actress.

"This jacket belongs to you and the collective soul of those who love you, those for whom you are the soundtrack of their lives. It should not sit in a billionaire's closet for country club bragging rights," said the bidder, whose face was blurred out in the Facebook video. "For this reason, I humbly and respectfully return it to its rightful owner, which is you.“

"Are you serious?" Newton-John says, crying tears of joy before hugging the bidder.

Other “Grease” memorabilia included a Pink Ladies jacket that went for $50,000 and a poster signed by Newton-John, John Travolta, director Randal Kleiser and producer and songwriter John Farrar, which sold for $64,000.