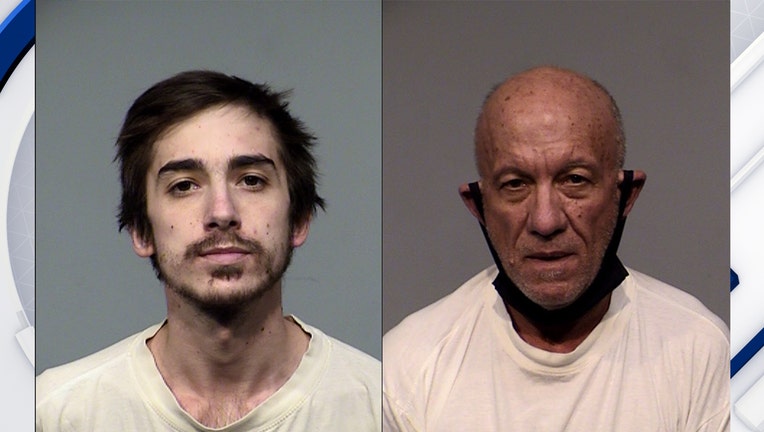 YAVAPAI COUNTY, Ariz. - Officials with the Yavapai County Sheriff's Office say a father and his son have been arrested and accused of drug-related offenses, and it all began with a trip to the hospital.

According to a statement released on March 26, detectives received a call from the Cottonwood Police Department on March 14 about an investigation into a possible discovery of meth from a person found at the Verde Valley Medical Center.

Officials say detectives were called out to investigate, and they made contact with the suspects, identified as 68-year-old Warren Domenick and 24-year-old Christian Domenick. Officials did not elaborate why the two were at the hospital.

Both Warren and Christian, according to officials, later admitted to detectives that they made at least three trips to Phoenix in recent months to buy meth.

"Warren admitted to not only buying meth, but selling it and that the drugs were destined for their home state of Utah," read a portion of the statement.

Officials say a search warrant was obtained for the suspects' car, after a drug detection K-9 was alerted to drugs inside. During the search, detectives found a rock of meth in the back seat.

"A total of a half a pound of meth was seized from the suspects," read a portion of the statement. 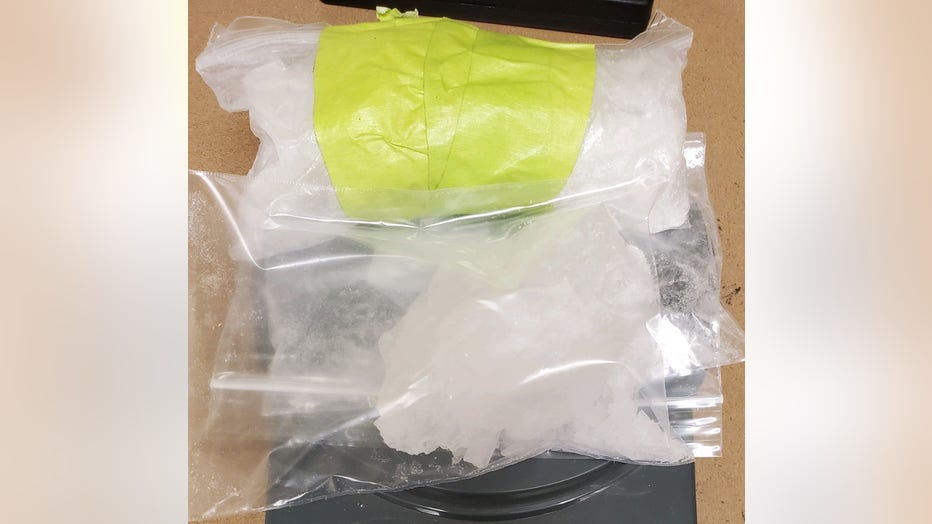