SPRING, Texas - The father of 2-year-old Ivory West Jr. speaks to us from his hospital bed about the night two men shot him multiple times, then moments later shot and killed his son. Ivory West Sr., 37, is recovering well after being shot multiple times in the chest area. He is hoping to be released from the hospital in time for his son's funeral.

"It beats me up every night. I just sit and think and tried to replay and see where they could've came from, and my people, they are highly upset too. There's a bunch of people that are highly upset just behind a child being a victim of crime as if that ain't nah," said West, who carries a lot of guilt from that night.

He was shot multiple times in the driveway of his home in Spring earlier this month in an apparent home invasion. West recounts the moment that forever changed his life.

"When he upped the gun he was like, 'Where's the money, where's the money?' and went to shoot. I turned and tried to run, I think I got grazed in the neck, up under the arm, behind, and they kept shooting me. Then I heard my little boy, he made a noise, and dude put a gun to the back of my head, and kicked the door down and went into the house."

The robbers held West's girlfriend at gunpoint, asking for cash, but they soon took off. West, a father of three, and his friend where taken to a hospital for their injuries, but little Ivory West Jr., also known as TJ, died inside the garage.

A memorial now marks where the tragedy took place, and is a reminder of an innocent life lost, and that the killers remain at large.

The Harris County Sheriff's Office has no new updates on this case for us to report, but this is where you at home can help out in this case. If you have any information about the two men responsible for the shootings please call the sheriff's office or Crime Stoppers at 713-222-TIPS. 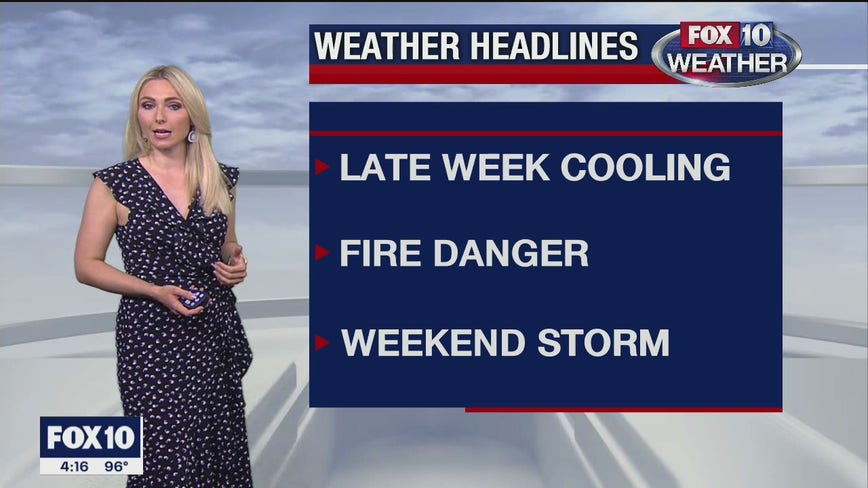 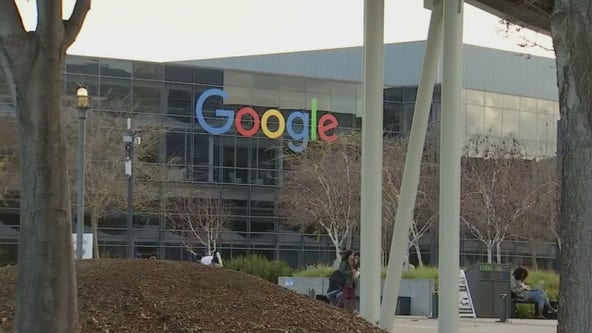