The victim, identified by his fiancé as Carlos, is&nbsp;in critical condition but is stable&nbsp;as of Feb. 21. Through it all, he and his fiance&nbsp;realized they had someone looking out for them.

MARICOPA COUNTY, Ariz. - Officials with the Maricopa County Sheriff's Office say a teenager was arrested on suspicion of hitting a man on a motorized bike with her car on the afternoon of Feb. 15.

At around 4 p.m., deputies say Haley Madison Dean was driving near 98th Street and Broadway Road when she didn't stop at a stop sign and hit a 55-year-old man on a motorized bike. 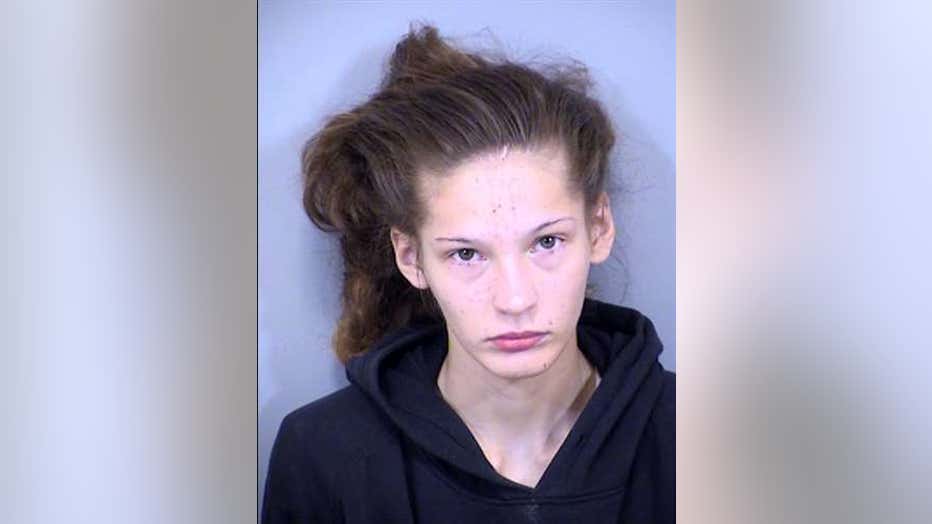 The victim was thrown from the bicycle and deputies say Dean fled the scene without stopping or returning to the scene. The victim suffered a life-threatening head injury.

"MCSO Vehicular Crimes Detectives reviewed surveillance video from the accident and one of the neighbors advised detectives he recognized the car from the neighborhood. He told MCSO the vehicle is usually parked at a house near 97th Way and Birchfield Road," the sheriff's office said.

There they found the car suspected to be used in the collision and deputies say its damage is consistent with being involved in a car versus bicycle collision.

Deputies say Haley Madison Dean was seen getting out of the car and "initially made up a story about the damage to her car and eventually admitted she was driving at the time of the collision."

Dean, according to the sheriff's office, was booked into jail on suspicion of leaving the scene of an at-fault traffic collision.

Fiancé of victim, witness speaks out after the collision 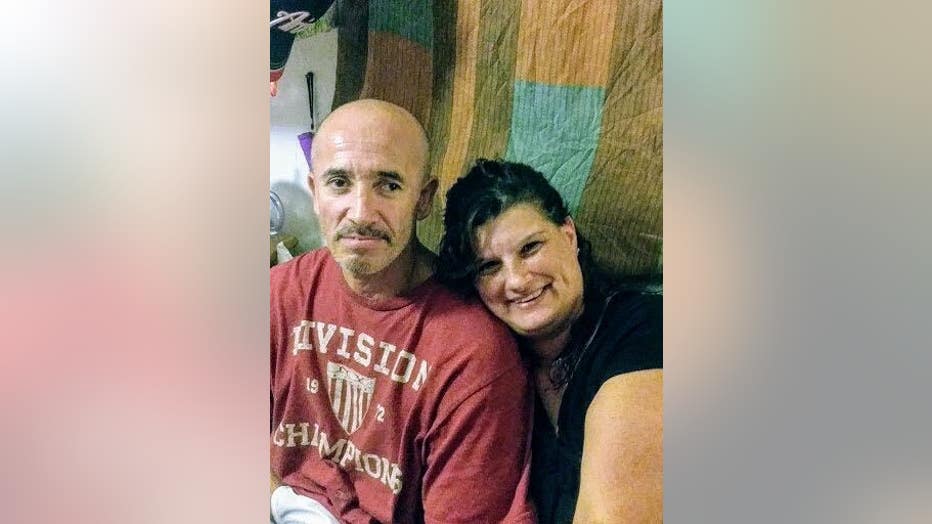 The victim, identified by his fiancé as Carlos, is in critical condition but is stable as of Feb. 21. Through it all, he and his fiance realized they had someone looking out for them.

Nicole Detert’s fiancé Carlos was biking home from a friend’s house when a driver reportedly speeding along on Broadway Road struck him.

"First I saw a car fly through the stop sign and then I saw a body fly in the air," said Samantha Greninger, who witnessed the collision.

She says she watched as Dean took off and Carlos was left bleeding on the ground.

"Just kind of kept him calm, let him know 'You’re not alone,' held his hand made sure if he did pass, he knew he wasn’t alone," Greninger said.

Carlos was rushed to the hospital. He's being treated for a broken shoulder, broken ribs and a brain bleed.

Meanwhile, his fiancé was left wondering why Carlos hadn’t come home yet. A friend alerted her to the scene down the street and she soon learned that it was indeed Carlos who had been hit.

Detert says her deepest comfort didn’t come from Dean's arrest. She says it came from Greninger, who had stopped to help Carlos in his time of need.

While Carlos still has a long road ahead, Detert says she’s at peace knowing that Greninger will be by her side just like she was for Carlos. Carlos is expected to be OK, but he will need to go to neurology rehab.

Donate to Carlos's GoFundMe account to help with recovery expenses.