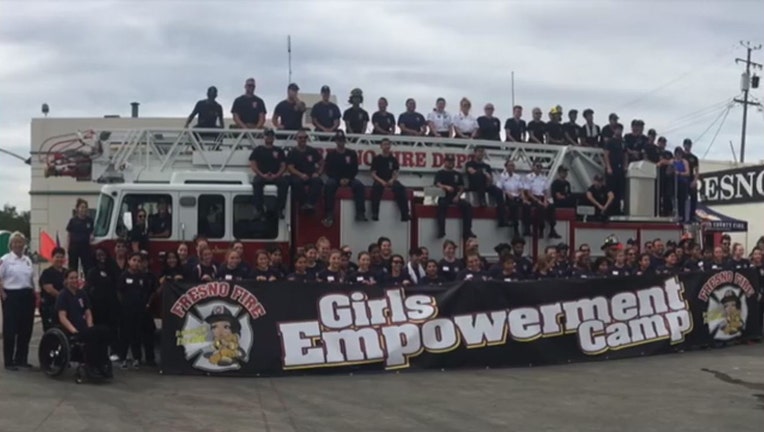 The Fresno Fire Department held the free event on Saturday, April 27, and drew 45 girls and two boys - it was open to all genders.

In 2014, the department hired its first female fire chief, Kerri Donis. She believes that firefighting is a profession in which women "can do extremely well," said Robert Castillo, spokesman for the fire department.

Arson Investigator Christine Wilson, the coordinator for the event, first observed the girls camp by the San Diego Fire Department. She then shared her experience with Donis, who "fell in love" with the idea, according to Castillo. 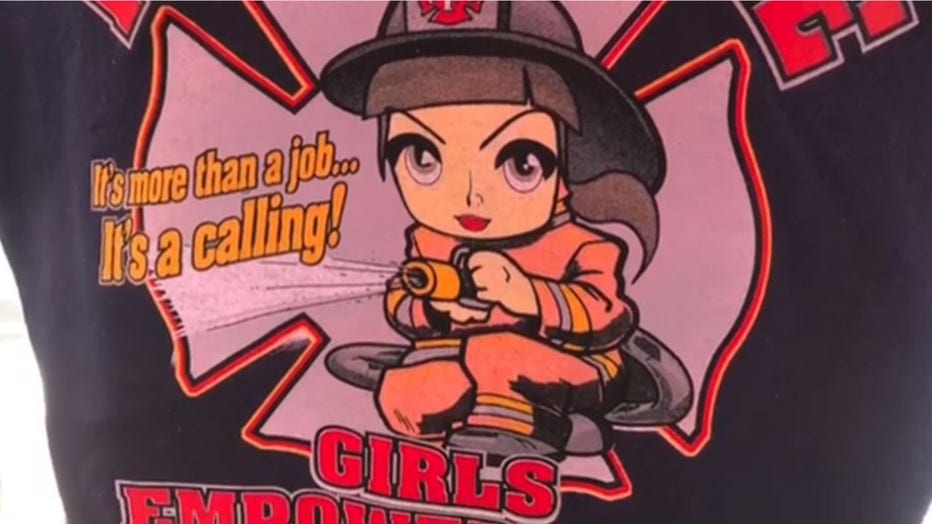 Athena Bear, 14, attended the camp in Fresno and said it was an eye-opening experience.

"Without a doubt I can say that this inspired me to become a firefighter even more than I already had been," she said. "This just really opened my eyes for what I will be experiencing firsthand."

Bear said she was inspired by her mother, who is a firefighter at Tulare County Fire Department.

"As far as I've known, she's always been a firefighter. She's told me stories, and she's inspired me in a way… showing me how girls can do what guys can do," she said. "And it might be tougher for us, but we can still get the job done - sometimes even better."

The camp featured a number of activities as well as a physical fitness portion, which had participants climbing an aerial truck and chainsaw work on a ventilation prop. The kids also practiced with a real-life scenario by putting out a burning car.

"This camp gave me the opportunity to experience my dream job years before I'll actually be able to work as a firefighter," she said. "On top of that, I was able to receive great tips from active female firefighters, who are doing the job now, that will help me in the future as I pursue this career."

In the Fresno Fire Department, there are 310 firefighters or line personnel in fire suppression, and only six are women, Castillo said.

"We're very proud of what Chief Donis has accomplished after taking over the position," he said. Donis joined the fire department in 1996.

Around only four percent of the nation's firefighters in 2016 were women, according to the National Fire Protection Association.

"The event was amazing, and the feedback was overwhelmingly positive," Castillo said. "There's already excitement for next year's camp."