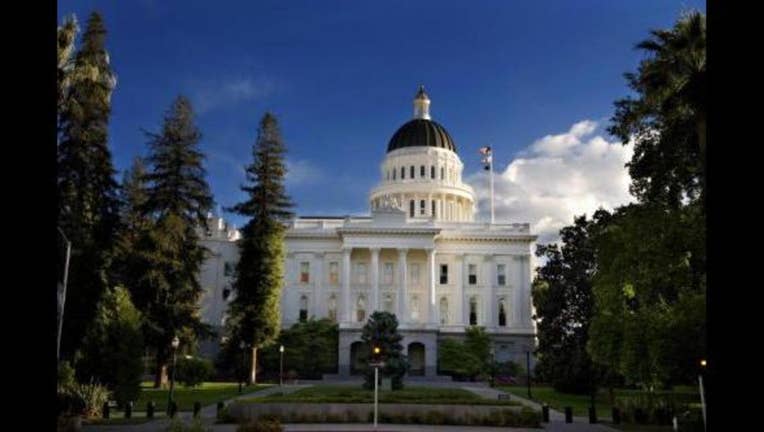 SACRAMENTO, Calif. - The most high-profile claims recently bubbled up from Hollywood and its 'couch culture.' But sexual harassment will take stage in Northern California on Capitol Hill later on Tuesday, as an assemblywoman convenes the first hearing on changing the legislature's own underbelly culture.

Assemblywoman Laura Friedman (D-Glendale), chair of the Assembly Rules Subcommittee on Harassment, Discrimination, and Retaliation Prevention and Response, is convening the first of the hearings on combating sexual harassment at 1:30 p.m.

The hearing comes one day after Assemblyman Raul Bocanegra (D- Los Angeles) announced on Facebook he would resign immediately and would not wait for the outcome of a legislative investation into sex misconduct allegations against him. The Senate has already stripped Sen. Tony Mendoza (D-Artesia) of his committee chairmanship and two appointments as it investigates sexual harassment claims against him, the Sacramento Bee reported.

"Through these hearings we will be outlining our current policies, and asking for people who work in the Capitol and in the greater Capitol community to help us determine what actions we can take to change the culture, improve our policies, and ensure that those who have been harassed and abused feel safe when reporting with real protections in place throughout the process," Friedman said in a statement. "Everything is on the table, but let me be clear - while individuals are welcome to publicly share their experiences, we understand the vulnerability that many feel and we are not asking any victim of harassment or abuse to testify. We are asking that they share their ideas for change-we want to know where our system breaks down, and how we can improve it to protect everyone who works in and around the Capitol. "

She is hoping that women lawmakers, lobbyists and staffers in California's Capitol are encouraging each other to share stories of sexual harassment in the workplace in an effort to show its pervasiveness and to ensure more men stand up against it.

The hearing also exactly one month and a day after California Rep. Jackie Speier shared her sexual assault story - of being forcibly kissed by a high-ranking congressional staff member in the 1970s. Speier spurred those in Congress in Washington, D.C., to tell their stories of harassment using the #MetooCongress hashtag.

Other states, including Oregon, are facing similar issues and challenges, as stories of sexual harassment are now almost a daily occurrence after years of silence.

But the focus on Tuesday was what happens in Sacramento.

The Legislature has faced criticism over its handling of sexual misconduct allegations since nearly 150 women signed a letter in October outlining a pervasive culture of sexual harassment and a system that does little to stop perpetrators.

Earlier this month, de Leon said the Senate was reviewing policies to "promote a safe workplace and culture of respect."

"That being said -- as we've learned in recent days -- there's always more employers can do to protect their employees," he said in a statement. 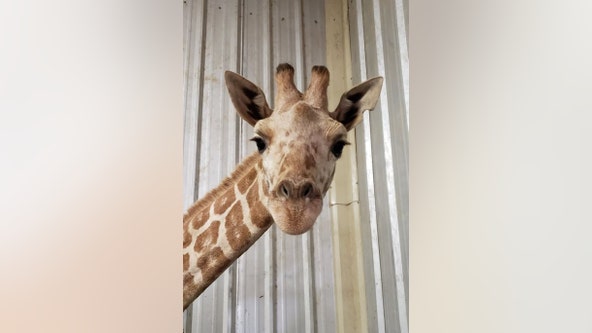