FLORENCE, Ariz. - Officials with the town of Florence say they are "startled" by Governor Ducey's announcement during the State of the State Address that the Florence State Prison will be closed.

According to a report by the Associated Press, closing the Florence prison, which is more than 100 years old and houses about 3,800 male inmates, will also help boost staffing at nine other male state prisons, notably the nearby Eyman prison. The prisoners in Florence would be sent to other facilities, including some to private prisons that contract with the state, and low-level offenders could be sent to county jails.

Officials with the Arizona Department of Corrections released a statement on the proposal Tuesday.

"Closing Florence will allow the Department to fill vacancies at the nearby Eyman prison, which will enhance safety and security for officers and inmates as well as increase access to rehabilitation programs for inmates," read the statement. 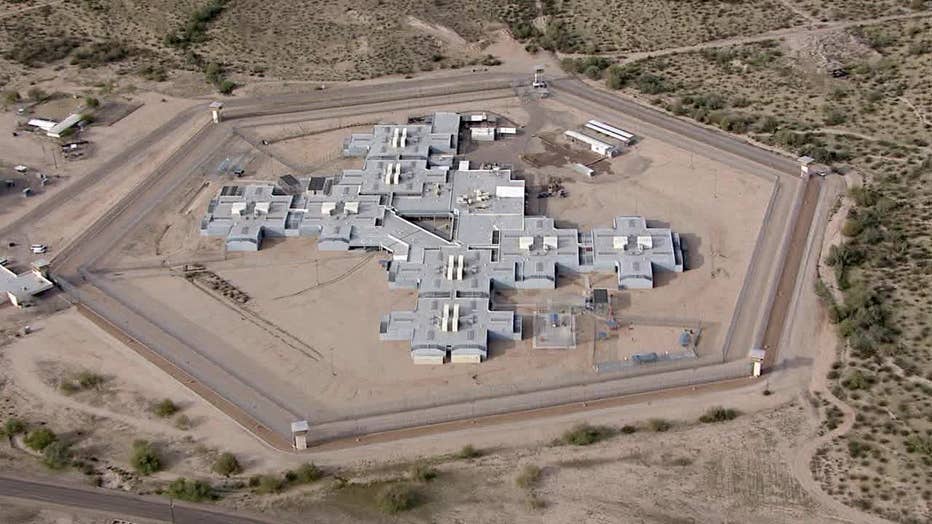 Officials said more details are coming soon, but the changes will take time and occur in stages.

"We are concerned for our residents, who for so many years have shouldered the burdens and stigmas associated with being called a 'prison town'," said town officials, in a statement.

Town officials say based on preliminary estimates, the town could lose hundreds of permanent jobs upon the closure of the prison, and the loss of residents and the associated revenues could equal to a $1.3 million direct impact on town services.

"Without legislative action, resources currently used in the community could dry up and could radically change this historic community and the county seat of the state’s fastest-growing county," read the statement.

Meanwhile, residents of Florence are also speaking out on Ducey's announcement to close Florence State Prison.

"We’ve known repairs have been needed for a long time. Obviously the prison is just one of many historical buildings in our town," said Ben Bitter.

"I had a good friend who was a locksmith out there. He said they were continually repairing locks doors cells plumbing. It needs to be retired or reused," said Carrol Michael.

At least one resident says he is waiting to see what the final decision ends up being.

"Bottom line is the legislature has to go along. TJ Shope out of Coolidge isn’t going to take lightly to this, and who needs a fight over prisons?" said Larry Pfieffer.

According to the Arizona Department of Corrections website, the Florence State Prison was built by inmates, and opened in 1908 as a replacement of the territorial prison in Yuma.